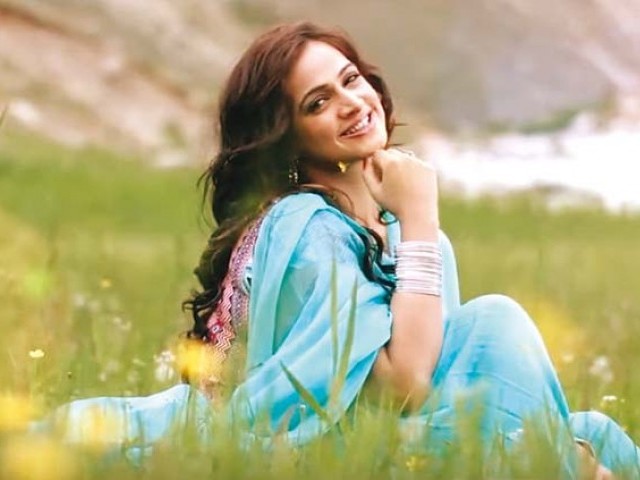 It’s barely been a week since the news of Noor Bukhari and Wali Hamid Ali Khan’s divorce broke but the former seems to be dealing with it quite well – and we mean it literally!

While Wali has adamantly been refusing to accept the divorce plea, Noor has recently been spotted grooving to The Break Up Song from Karan Johar’s 2016 superhit Ae Dil Hai Mushkil. Puzzling, isn’t it?

The lyrics of the super successful track tell the story of a girl who has recently come out of a problematic relationship and is celebrating her freedom now. Could this be Noor’s way of telling Wali to take a hike? Guess we can only wonder.

In the meantime, you can watch the renowned Lollywood actor dancing here:

Priyanka Chopra voted second most beautiful woman in the world