For this Italian archaeologist, Swat is a second home

For this Italian archaeologist, Swat is a second home 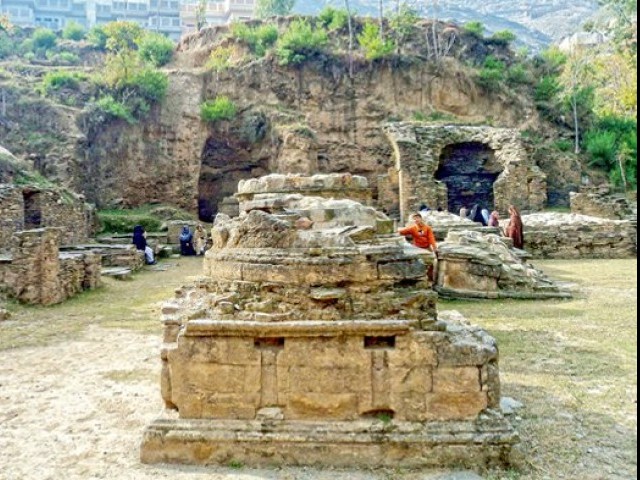 SWAT: He is not from Swat, Pakistan, or even the subcontinent, but he probably knows more about the history of the valley than most locals, let alone Pakistanis. it is no surprise then that he also thinks of Swat as his second home.

Dr Luca Maria Olivieri has been working in the field of archaeological excavations and research since September 1987.  Recently conferred with Sitar-e-Imtiaz by the President Mamnoon Hussein for his work on the Swat Valley, he is one of the most prominent researchers on Uddiyana and has been actively involved in the archaeology of the valley with hundreds of research projects – one of which proved that Swat Valley was the ancient Uddiyana Kingdom and the origin of Vajrayana Buddhism.

Speaking to The Express Tribune, the researcher expressed his delight at receiving the honour. “I am and I will remain extremely proud of this award which represents the recognition not only of an individual activity but it also reflects the activity of the entire Italian Archaeological Mission that was established about sixty years ago in Swat.”

“I consider it the best anniversary gift that the mission has received from the Islamic Republic of Pakistan.”

He has so far published 106 research reports and six books – available online – in the English language on the archaeology of Swat. 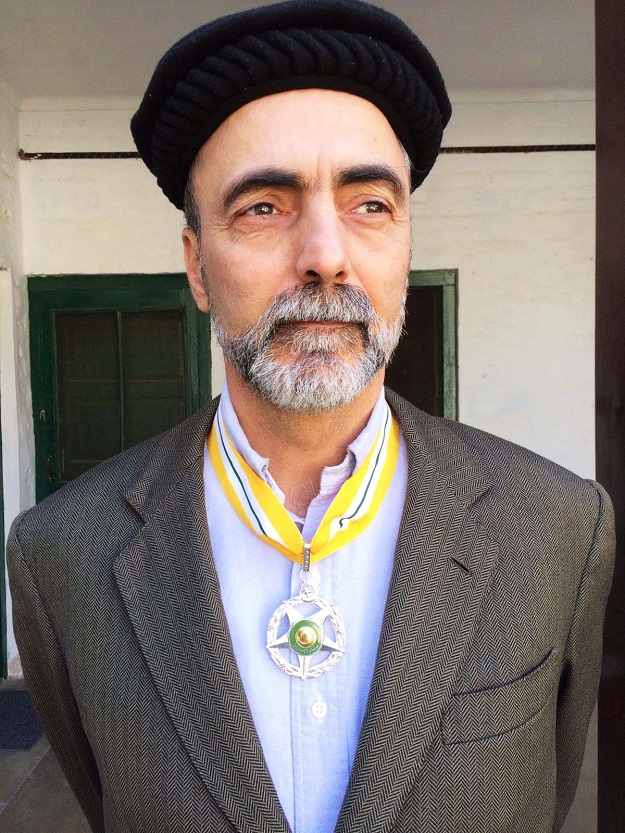 “The third research, which is very dear to me, is on the Vajrayana rock carvings, where we collected information and data and documented more than 200 rock carvings. And I am particularly proud of the restoration of Jahanabad Buddha, which was defaced during the militancy,” he explained.

“I am proud that we successfully restored it and I am sure it would be remembered forever,” he added.

The archaeological expert considers restoration of Jahanabad Buddha to be the most important achievements of the Italian Archaeological Mission in Swat. “The other achievement which we achieved and I am proud of is the reconstruction of Swat Museum and I am sure it will play a key role in the revitalisation of social cohesion in the region.”

Talking about his new book, Dr Olivieri emphasised it would benefit the students of archaeology in Pakistan.

“Besides one book which we published, I am very much attached to Sir Aurel Stein and the Lords of the Marches and New Archival Material.”

“It is based on the documents discovered in Malakand regarding the early archaeological research in Swat and Malakand from 1895 to 1933,” he explained. “The book is a set of about 340 documents including letters from the various political agent of the British era and 12 letters of the Sir Aurel Stein when he visited this region.”

The researcher asserted that the Italian Archaeological Mission would remain in Swat as it had a lot more research and excavation fieldwork left to do here, in collaboration with government archaeological department.

“We will keep working here as we have to undertake new projects, new projections and ideas here in the Swat archaeology,” he revealed.

Dr Olivieri voiced his pleasure in seeing the people of Swat respecting their archaeological treasures and gave credit to the media for creating awareness about the importance of culture and archaeological heritage among local public.