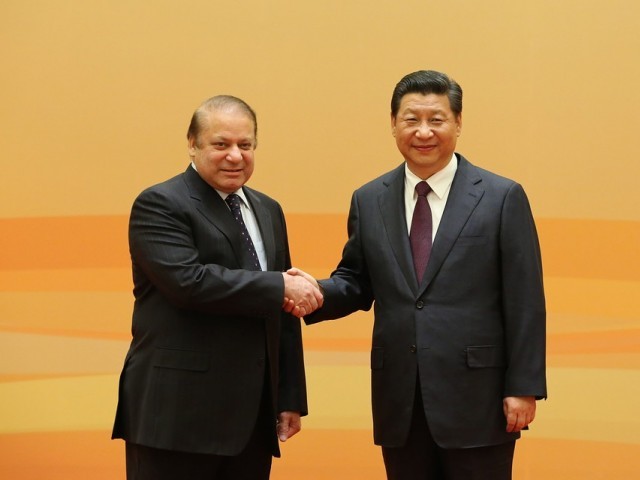 As relations between China and Pakistan continue to grow stronger, Prime Minister Nawaz Sharif has decided to honour the Chinese president by naming the new Islamabad airport after him.

“The new Islamabad airport will be named after Chinese President Xi Jinping,” sources privy to the development told The Express Tribune. The airport will now be called Xi Jinping airport, he added.

The decision came during a high-level meeting of Pakistan Muslim League-Nawaz leaders in Islamabad.

The decision has been taken to cement and further strengthen Pak-China ties, the source added. “To celebrate 66 years of friendship between the two countries and as a token of appreciation for the multi-billion dollar China-Pakistan Economic Corridor (CPEC), the premier has decided to honour the Chinese president,” the source further said. Pakistan and China have inked a $57 billion project involving energy, road and rail infrastructure.

“Party leaders believe that naming Islamabad airport after the Chinese president is a great gesture,” the party leader further said.

The new Islamabad Airport in Islamabad will be ready for operations by late July. The facility will then be inaugurated by the prime minister on August 14. “The Chinese president and his wife will also be invited to the inauguration ceremony,” the source said.

Another day, another deadline for new Islamabad airport

Following the decision, Google maps has also changed the name of the airport. 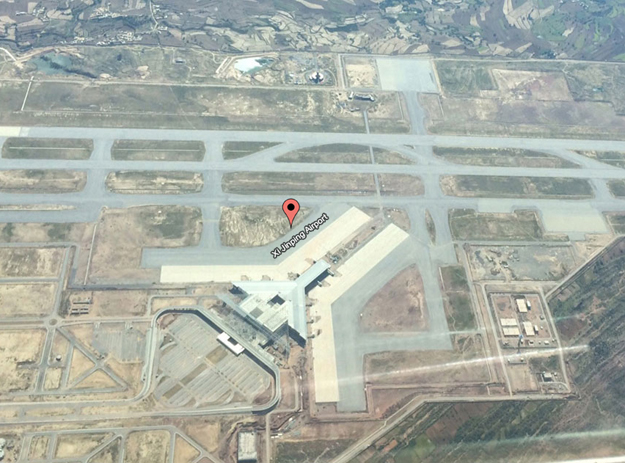 This screenshot from Google Maps shows the airport’s new name

The development, however, was not welcomed by everyone. Pakistan Tehreek-e-Insaf chairman Imran Khan took to Twitter to express his displeasure over the name. “PML-N govt is sold. After Qatari PM, they’re now trying to please Chinese,” he said.

Sheikh Rashid also voiced concerns and insisted that the construction of the airport should be completed before it’s name is decided.

New Islamabad Airport is the first greenfield airport with state-of-the-art facilities. The new airport will be the first airport in Pakistan which will have the ability to handle the biggest passenger aircraft Airbus A380.