Preserving heritage: Historical Bhatti Gate to get a facelift

Preserving heritage: Historical Bhatti Gate to get a facelift 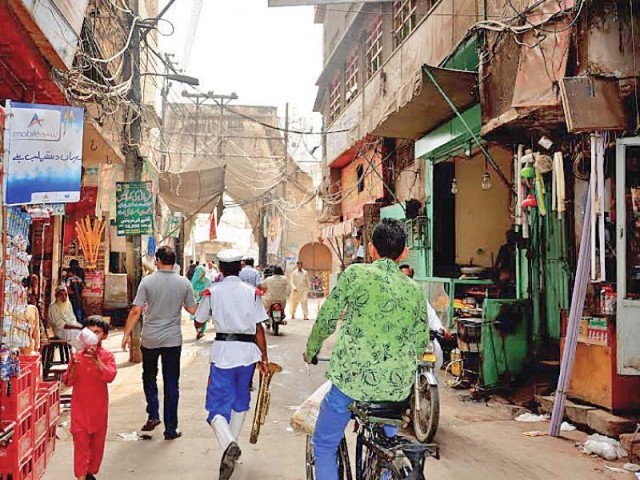 LAHORE: One of the recognisable landmarks of Lahore is finally going to receive some of the tender, loving care it deserves. The Walled City of Lahore Authority (WLCA) has sprung into action and is preparing the PC-1 to conserve the Bhatti Gate and 1,500 adjacent buildings.

WLCA Media Deputy Director Tania Qureshi told The Express Tribune that detailed documentation of the entire main bazaar and some nearby streets was completed in 2016 and team has since been working on architectural designs.

The restoration and rehabilitation process would be completed on the same patterns as the one used at Delhi Gate (Royal Trail). “Two major components of the work at the Bhatti Gate will be façade restoration and infrastructure development. Meanwhile, the route will be made like a trail for tourists,” she said.

“Moreover, the façade improvement will be carried out on the basis of drainage flow as it was done in the pilot project inside Delhi Gate on the Royal Trail,” Tania highlighted. 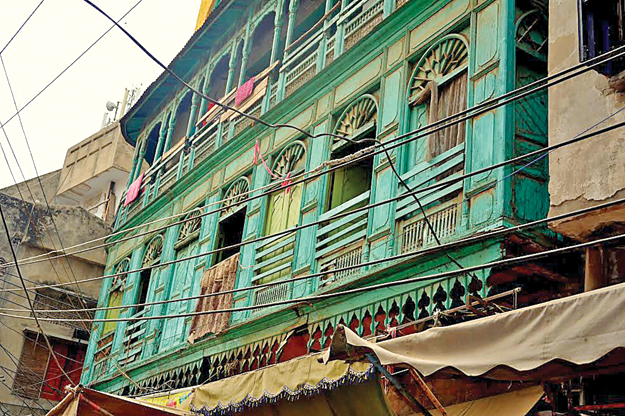 WLCA Director Conservation Najamus Saqib said the initiative would be another marvel restored after the Royal Trail.

“We have carried out detailed documentation on the Bhatti Gate and also used it for the geographic information system. The PC -1 is now under process and will be soon sent to the Planning and Development department,” he said. “We are all set to start work on this project as soon as the PC-1 is approved as the amount has already been sanctioned,” he added. WLCA Director General Kamran Lashari said the authority planned to start simultaneous work inside different gates of the walled city.

“The Bhatti Gate is one of the most important gates of the walled city of Lahore as its streets carry the story of the heroes of Pakistan,” said Tania. She added many legends of the country belonged to the area, including national poet Allama Iqbal.

“This is already a much visited tourist trail and after rehabilitation, it will become another wonder for locals and foreigners,” she said.