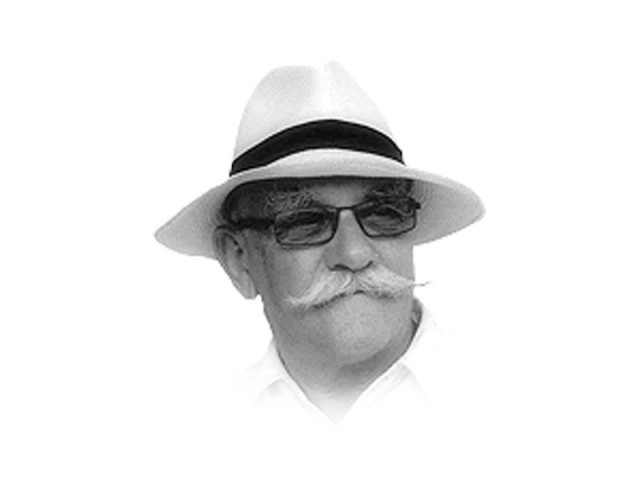 Cousin marriage has reared its head again, this time in the form of a meeting at the Lahore Children’s Hospital in the last week. The moot was to discuss the increasing number of children being diagnosed with something I had never heard of — Lysosomal Storage Disorder (LSD). It can be severe in children and if undiagnosed many die before five years. Treatment is available but very expensive and the discussion was around the possibility of a linkage to cousin marriage and the increase in LSD which is very real and verified from cross-referencing sources.

Being unqualified to offer a medical opinion and well aware of the dangers of citing anecdotal evidence as incontrovertible fact I went Googling and found a few surprises along with a couple of revealing insights. Perhaps the most startling was that the human group Homo Sapiens may have been as small as 10,000 in its earliest iteration, meaning that there was going to be inbreeding from the outset — and look where that got us today. Then there is the fact that 80 per cent of all marriages historically have been between second cousins or closer. (Fox, Rutgers University.) For about 600 years the Romans could marry their siblings – which seems to have contributed little to the fall of the Roman Empire. Charles Darwin who knew a thing or two about genetics married his first cousin and they had ten children.

Somewhat less good-ish news lays within the European royal families especially the Hapsburgs. They came to a sticky end genetically with Charles II of Spain who to quote a contemporary source was ‘an imbecile and physically as well as mentally retarded.’ A squint at the family tree suggests the truth of the old saying that ‘the family that lays together stays together’ — if at some risk of producing eventually unfortunates such as Charles II. He died in 1700 and was perhaps remarkably married twice, but perhaps mercifully never fathered a child.

More recently and this time in the UK in the city of Bradford in 2013 found that the numbers of children born with birth defects was nearly double the national average and the bulge was located squarely in the Pakistani community where first-cousin marriage was common. The study was broad — 11,300 babies born between 2007 and 2011 and contained samples from consanguineous and non-consanguineous groups. There were 5,127 babies of Pakistani origin 37 per cent of which had married parents who were first cousins. The average for proportion of newborns in the population as a whole with a genetic defect is 1.7 per cent. The average in the Pakistan sample was three per cent. It does not sound much of a big deal, but when that is translated into the lifetime healthcare needs of an individual suddenly it begins to look more than just statistically significant.

Going back to the Lahore meeting this should act as a salutary ‘heads up’. The numbers of children that die of LSD is small every year, about 250, but the numbers are growing. There was a call for a raising of awareness of the condition while numbers were still at manageable levels, and here lies the rub and why I strayed down this road this week.

There is no need — or space — to unpack the arguments for or against cousin marriage here, and as was pointed out by a respondent to a Facebook discussion who had been involved in research on the matter 30 years ago, much of the source material indicated that the risks associated even with the incest taboo were exaggerated. That said, there are concerns about the multi-generational effects of close marriage. Genes are tricky as I have discovered myself having inherited a disorder that is showing up late in life, and in a culture where consanguineous marriages may be part of a chain which stretches back centuries (…remember the Hapsburgs, it didn’t happen overnight) then the cumulative effects are worth pondering.

Or not, as will be the case in most families where this is read. Not unlike guns and Americans, genes and South Asian cultures are going to remain untouched by countervailing arguments as to the risks of cousin marriage. Making sense will always lose to the cultural imperative. Tootle-pip!

Democracy starts with you