England's version of IPL set to start in 2020

England's version of IPL set to start in 2020 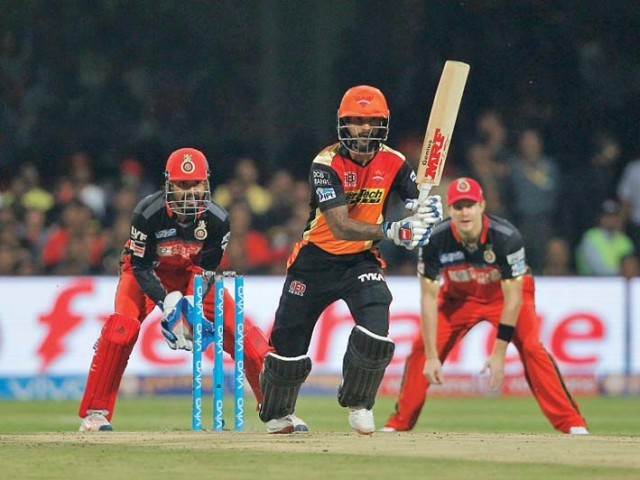 In a break with 130 years of tradition, none of England’s existing 18 counties are due to feature in the new event. Instead eight new teams, drawn from cities, would compete from 2020.

The proposed change would be one of the most sweeping ever introduced to the English game’s structure, with the details set out for the counties by the England and Wales Cricket Board (ECB) in London on Monday.

“We have to think differently if we are going to be successful in attracting family audiences to our competitions,” said ECB chief executive Tom Harrison. “This is about growth and creating something dramatically different for English cricket.”

The counties are being asked to agree a change to the ECB constitution, which currently says each competition must be open to them all. In return each county would receive a financial inducement of £1.3 million annually for five years.

The ECB urged counties and supporters not to regard the change as a threat. “What we are doing here is future-proofing country cricket,” said Harrison. “I don’t think it’s so much a gamble, I think it’s about looking into the future and saying what do we want our business and our game to look like.”