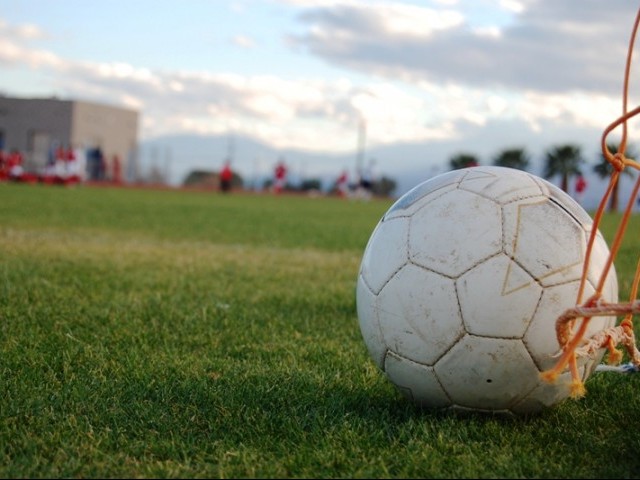 KARACHI: WAPDA goalkeeper Abdul Basit has signed a contract with Maldivian club FC R Meedhoo and will be playing the Minivan Championship 2017 for the next two months there.

Former national coach Shehzad Anwar, with whom Basit trained in Brazil for four months, played a crucial role in getting the contract for the player and Anwar believes that the opportunity will help the youngster polish his skills.

“This is one of the ways to keep our players in the field,” Anwar told The Express Tribune. “Basit showed a lot of promise while we were in Brazil and now the Maldivian league can be another opportunity for him. If the coaches like his game, then maybe he would get a contract for the season.

“If we look at Pakistan football, the local tournaments are not of good standard, and mostly players are just wasting their time here, sitting without proper competitions.”

Basit will be playing the Minivan Championship that will have 75 local teams competing for a spot in the Maldives Premier Football League.

He will be the second Pakistani goalkeeper to be playing in the Island nation, after Saqib Hanif, who plays for BG Sports.

“The format of the tournament in Maldives is going to be difficult,” said Anwar. “Top four teams will get a place in Premier League, so I feel this was a good option for Basit. He is a goalkeeper and usually goalkeepers do not get much attention in Pakistan, while it is one of the most important positions in football.”