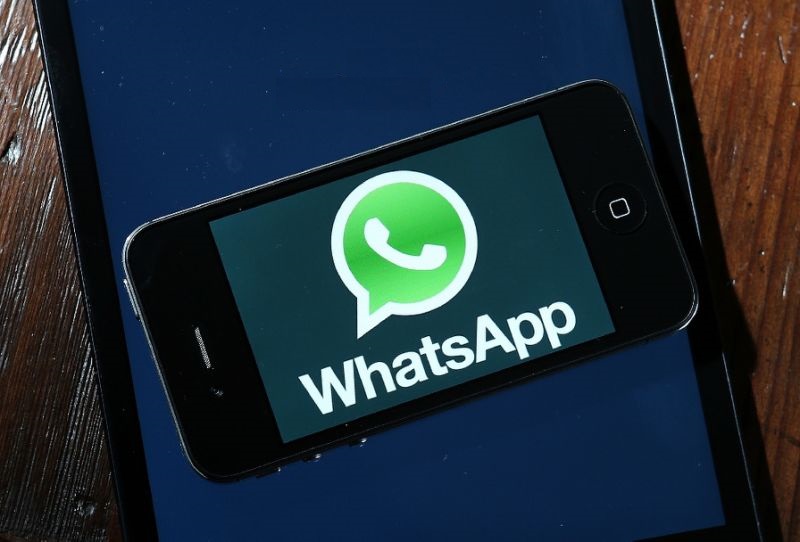 British interior minister Amber Rudd said on Sunday end-to-end encryption of messages offered by services like Whatsapp are "completely unacceptable" and there should be no "secret place for terrorists to communicate".

Local media have reported that shortly before launching an attack that killed four people including a policeman near Britain's parliament in central London, Khalid Masood sent an encrypted message via Whatsapp.

WhatsApp finally enables security feature we were all waiting for

"We need to make sure that our intelligence services have the ability to get into situations like encrypted Whatsapp." 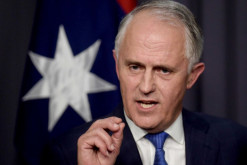 Australia to increase security in wake of attack near British parliament 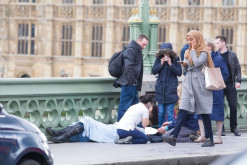 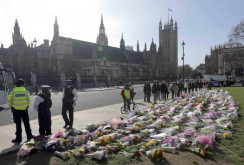