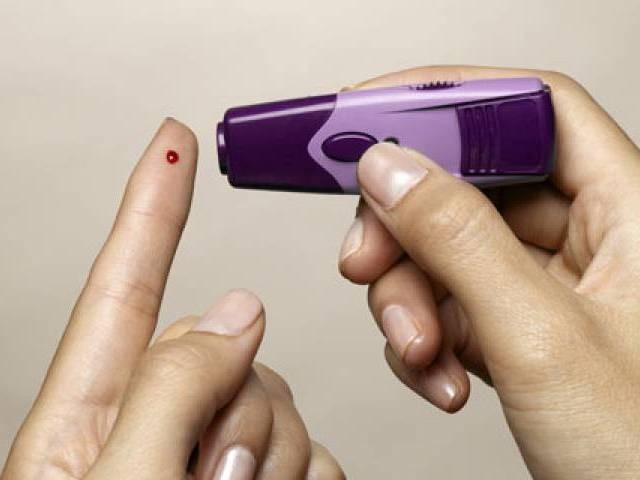 LAHORE: A cell-based diabetes treatment has been developed by scientists in Switzerland who say it could eliminate the need for those with the condition to inject insulin.

The therapy involves a capsule of genetically engineered cells implanted under the skin that automatically release insulin as required.

Scientists said they hope to obtain a clinical trial licence to test the technology in patients within two years. If successful, the treatment would be relevant for all type 1 diabetes patients, as well as those cases of type 2 diabetes that require insulin injections.

Type 1 diabetes normally begins in childhood and is an autoimmune disease in which the body kills off all its pancreatic beta cells. The cells respond to the body’s fluctuating glucose levels by releasing insulin, which regulates blood sugar. Without beta cells, patients need to monitor glucose and inject insulin as required – typically several times each day.

Previously, scientists have attempted to artificially cultivate pancreatic cells from patients’ stem cells. However, they have struggled to manufacture the cells at the scale necessary for clinical use, and the cells are naturally prone to dying off once introduced into the body.