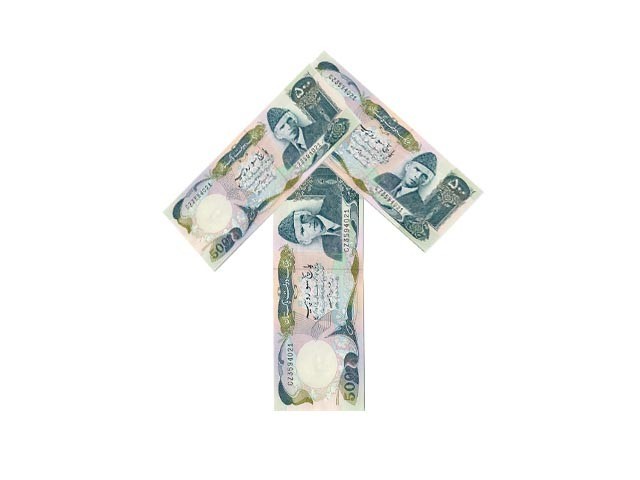 Demand may continue to rise despite price hike.

Fertiliser and cement prices have been raised by manufacturers following the imposition of increased sales tax, industry officials revealed on Tuesday. Urea prices shot up by Rs135 per bag to touch Rs1,155 per bag, while cement prices increased by about Rs20 per bag, taking the price to Rs370 per bag.

After the implementation of multiple amendments in local taxes by the Federal Board of Revenue on March 15, special excise duty charged on cement has increased from one per cent to 2.5 per cent. Similarly, the rise in fertiliser prices has been attributed to the imposition of 17 per cent sales tax, which was previously not applied to these sales. “The total increase in prices of both these products has been passed on to consumers,” observed a research report published by InvestCap Securities.

The analyst highlighted that part of the increase in cement prices may also be attributed to rising prices of coal and energy. He said that companies with high level of coal reserves will likely benefit from the latest price hike in terms of additional margins on their sales. Demand for both cement and fertiliser is expected to pick up in coming months.

“Construction usually gathers momentum in the summer, while the sowing season is underway in Punjab, with Sindh to follow suit,” analyst explained.