For a cause: Ali Hamza, other entertainment personalities come together on World Down Syndrome Day

For a cause: Ali Hamza, other entertainment personalities come together on World Down Syndrome Day 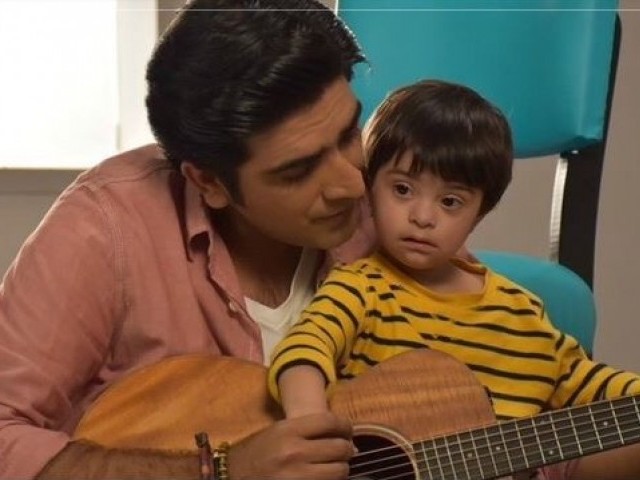 LAHORE  : Every year, the World Down Syndrome Day is celebrated on March 21. This year, in order to commemorate it, the Karachi Down Syndrome Program (KDSP) dedicated a song Aao Humaray Sath Chalo to children who suffer from the condition and their families to enable them to speak, be heard, inspire and influence.

Musician Ali Hamza, who has also been appointed as KDSP’s first Goodwill Ambassador, contributed to the cause by singing and composing the song. “My goal is simply to raise awareness that these kids can lead a normal life too, with effort and compassion, not just from their parents but people around them,” he said.

Ali Hamza came to know of the masterminds behind the organisation, Ali and Farzeen Allahwalla, through musician Bilal Maqsood’s wife Tina. From the beginning, he was ecstatic to join hands with KDSP. “The cause touched my heart so deeply that I instantly associated myself with the organisation and now, I have been appointed as their first Goodwill Ambassador. I am deeply honoured and proud to be a part of KDSP’s World Down Syndrome Day celebrations. I couldn’t be happier to be working with such a wonderful group of individuals,” he added.

While Aao Humaray Sath Chalo was Ali Hamza’s brainchild, the song was produced by Rakae Rehman Jamil, who has also played the sitaar in the song. However, the most beautiful part are the lyrics, which were written by playwright Anwar Maqsood’s sister, Zehra Nigha. 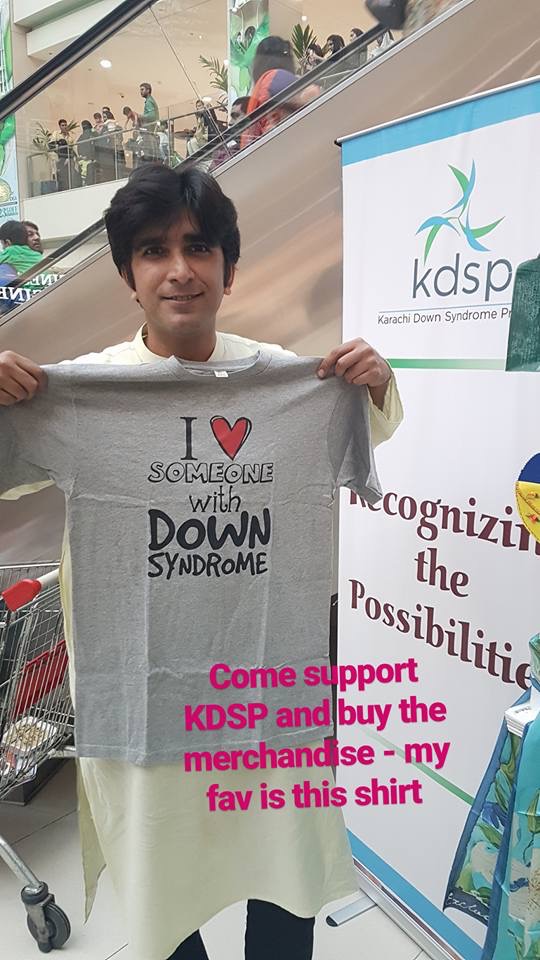 “All the artists have put their heart and soul into this song. Together, we aimed at spreading the message of love and inclusion for Down syndrome and highlighted that it is not a disease but a condition. We need to be more sensitive, positive and embrace these children in society,” stated Ali Hamza.

He feels it is the responsibility of artists to spread awareness. “People have pre-conceived notions about this condition but if I can contribute in creating awareness through my craft, I would be more than happy and available to do so. These children need our love, care and compassion.”

The music video features celebrities such as Sarwat Gilani, Anoushay Ashraf, Bushra Ansari, Momal Sheikh, Javed Sheikh, Sheema Kermani and Ahsan Khan. “I have been hosting morning shows for the past seven years and have met a lot of doctors and parents there, who have spoken about children with Down syndrome. Over the years I have understood what the condition really is,” said Anoushay. “People need to create awareness and this is the reason I did this video. Many Pakistanis don’t know what Down syndrome actually is but they need to. These special children don’t need to be stared at or made fun of.” 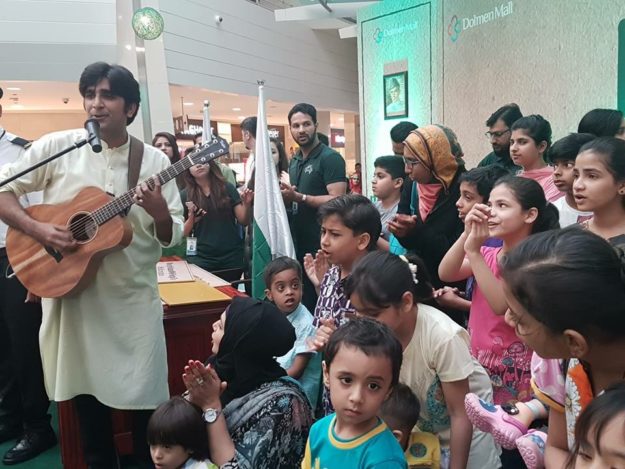 Actor Gohar Rasheed has also contributed by auctioning his entire wardrobe from the popular drama serial, Maan Mayaal. It was named ‘Piyar Kie Boli’ and all the proceeds from the auction went to KDSP.

Ahsan was also inspired to be part of the video. Speaking about it, he shared, “I am so glad that I became part of this. When I heard about KDSP, I instantly knew that I had to contribute in whichever way I could.” Echoing his sentiments, veteran actor Javed added, “I get immense pleasure by doing such things; my doors are always open for this kind of work. The song by Ali Hamza was good, the team was great and the children are adorable.” 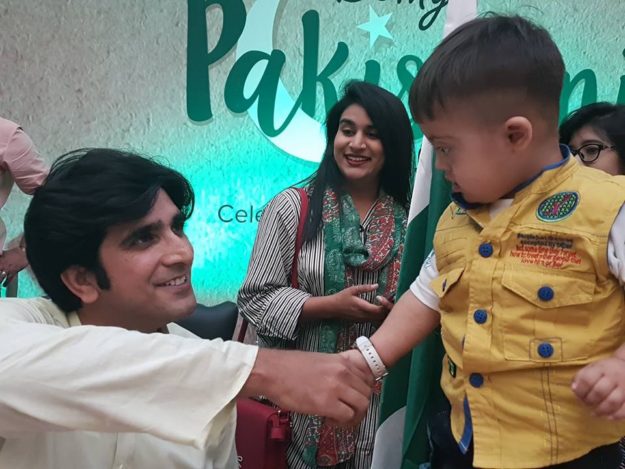 Approximately one in every 700 children born has Down syndrome. For family and friends, understanding this mostly involves getting to know the child. One often hears siblings of children with Down syndrome say, “I didn’t know for years that my sister/brother was any different!” It’s not that they didn’t notice any differences but for them, those differences were a normal part of life. It is this intuitive understanding that makes for inclusive families, schools and, ultimately, societies.

It’s about time the world noticed the distinctive beauty of children with this condition.  People with Down syndrome have been featured in acting roles, albeit not very frequently, on popular TV shows. They have also landed modelling jobs for famous brands and commercials, etc.