Vetera­n actor claime­d there are a lot of self-made actors in the indust­ry
By Entertainment Desk
Published: March 23, 2017
Tweet Email 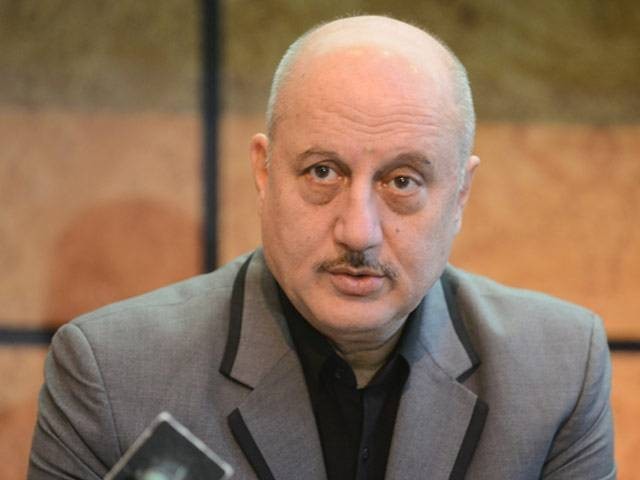 Ever since Kangana Ranaut and Karan Johar’s tiff on Koffee with Karan, ‘nepotism’ seems to have become the buzzword in Bollywood. The latest celebrity to comment on the matter is Anupam Kher, who claims talking about nepotism would require him to take either Kangana’s or Karan’s side and that’s something he is trying to avoid.

“Now, nepotism is what Kangana has said or what Karan is saying. So, anything that I’ll say will be either taking her side or his side. But, I think there are a lot of self-made people out there,” added the veteran actor.

Anupam, who had no godfather or family background in Bollywood when he did his first movie Saaransh back in 1984, says he has gone through a lot of ups and downs in life to achieve what he has today. “Life does not offer you a smooth path; you have to go through all the bends and ups and downs. It took me three years before I got my first film Saaransh and 10 days before the film, I was thrown out of it. And I fought back to get that,” he shared. “So, just like in real life, there are some people in this industry as well who like you and then there are some who don’t like you. But I think as long as you’re a self-made person, it’s a great quality,” he says.