Walk away? Not me, says Ponting

Walk away? Not me, says Ponting 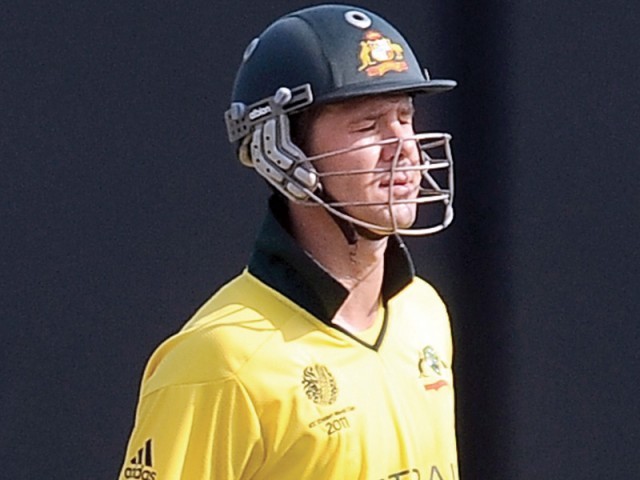 Ponting admitted he stood his ground despite knowing he had been caught behind. PHOTO: AFP

Australia captain Ricky Ponting reignited the walking debate at the World Cup after admitting he stood his ground despite knowing he had been caught behind in his team’s defeat to Pakistan.

Ponting had edged off-spinner Mohammad Hafeez to Kamran Akmal in Saturday’s game. When on-field umpire Marias Erasmus gave the Australian captain not out, the decision was reviewed and overturned. Ponting admitted he knew he had edged the ball.

“There were no doubts about the nick, I knew I hit it, but as always I wait for the umpire to give me out. That’s the way I’ve always played the game,” he said.

Pakistan coach Waqar Younis said it would be a boost for the sport if players walked.

The former Sri Lanka captain was adamant he was right to stand his ground. “If I felt it was a clean catch, I would have walked,” said Jayawardene. “It was a 50-50 thing and it was fair it went to the TV umpire.”

Younis said the available technology should always catch out the reluctant batsmen. “There is a system in place now so you can’t get away with it. I mean people still take chances and why not? Jayawardene took a chance and it went the other way.”