The one advice that made Blake Lively a star

The one advice that made Blake Lively a star

Actor claims it’s all down to her mother’s confid­ence in her abilit­ies
By Entertainment Desk
Published: March 14, 2017
Tweet Email 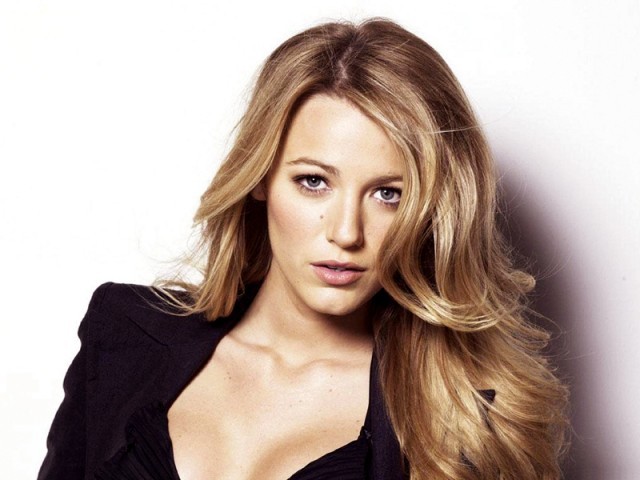 At times, adults need to set aside their own fears of failure and remember what it’s like being a child, living with the belief that anything is possible. And according to Blake Lively’s recent confessions, it seems like that’s exactly what her parents did while she was growing up.

Last Wednesday, the Hollywood beauty, whilst speaking at a Women’s Day event, revealed a valuable piece of advice about self-belief that her mother had one shared with her. “Whatever it was, whether I was doing a school project or I was doing something creative, she would always say, ‘You can’t mess it up.’ I mean, I could mess it up really severely, but just the fact that she told me I couldn’t almost made me feel like I couldn’t,” Elle magazine quoted Blake as saying.

The 29-year-old The Shallows star went on to thank her mother and her positivity for enabling her to pursue a career as an actor. “I took risks and I would do things I otherwise would have limited myself with,” Blake explained.

The starlet has previously spoken out about the need for parents to teach children about realistic beauty standards and shedding the idea of perfection in the past, and took the opportunity to address the issue again ahead of the event, specifically on the subject of positivity on social media.