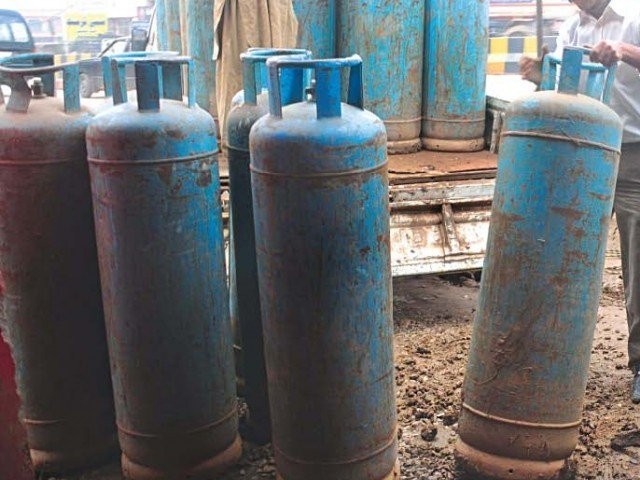 ISLAMABAD: Regulators are meant to maintain a balance between consumers and investors. Their role also includes ensuring competition in the market and enhancing supply of different products.

On the contrary, energy regulators and relevant ministries in Pakistan have been locked in a tug of war that hurts investment and causes shortage of products. Recently, liquefied petroleum gas (LPG) marketing companies have become engaged in a war of words with the Oil and Gas Regulatory Authority (Ogra) after the regulator stepped in and set a price ceiling.

The existing LPG policy seems unclear. It empowers LPG companies to set consumer prices in a deregulated market, but on the other hand, it allows Ogra to ensure reasonable gas prices are set for the consumers.

“The regulator has set a reasonable price as the existing policy gives it legal right to intervene,” says Ogra.

Which price can be termed reasonable is a big question mark. LPG marketing companies have accepted the price proposed by the Ministry of Petroleum, but it has been ignored by Ogra. In an attempt to avoid the emergence of such issues between the regulators and energy ministries, which many do not believe, the prime minister had placed the regulators under administrative control of the energy ministries. However, the move sparked concerns and eventually a court set aside the order.

Pakistan produces LPG in the range of 1,200 to 1,500 tons per day and its consumption gap is bridged via imports, which has led to price stabilisation over the past three years.

The industry claims that intervention by Ogra will cause LPG shortage, encourage over-invoicing and create black market in coming days. For petroleum products, it argues, the government has set a pricing formula based on weightage average to ensure smooth supplies. However, in the case of LPG, the price formula is lacking.

Ogra first set the LPG price at Rs900 per domestic cylinder of 11.8 kg. Later, it slightly revised the price upwards to Rs910, though the petroleum ministry proposed Rs1,100 per cylinder.

The industry has refused to apply this price, terming it unreasonable and economically unfeasible as well as believing it will encourage overcharging and spark social unrest.

The industry argues that the price set by Ogra does not cover the entire cost and has no room for profit margins. Over the past two to three years, it says, the share of imported LPG has been around 40% of total supplies – a positive development as more consumers are getting access to an economical, portable and environment-friendly fuel, leading to improvement in the quality of people’s lives.

It says price capping at Rs910 per cylinder, or Rs77,200 per ton, makes imports completely unviable.

Current landed cost of imported LPG at Port Qasim is around Rs75,000 per ton. Its transportation costs Rs10,000 to take the gas to main demand centres in the central and northern regions of Pakistan. Keeping this in view, the industry says, a cylinder costs Rs1,145 without any margin.

It suggests that the price of Rs1,100 per cylinder proposed by the petroleum ministry should be the basis for notifying a reasonable price.

Of late, Ogra has sought comments from LPG companies for price revision. Does Ogra have the mechanism to take action if the dealers overcharge consumers?

It is seeking amendments to the LPG rules in order to regulate the market. At present, when the market is stable due to enhanced supplies through imports, the government may be reluctant to empower the regulator as it will hurt the investment environment.

The regulator argues that public sector companies are empowered to address the shortage, if any, by importing LPG. However, they have imported only 30,000 tons in a year.

The LPG industry insists that the real solution is to encourage new investors to invest under a deregulated market. Over the past three years, it says, the private sector has performed well and contributed to increasing supplies including imports, which has stabilised prices.