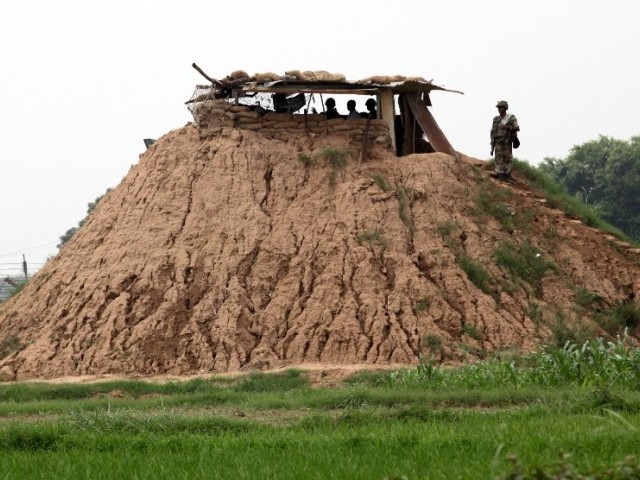 The Pakistan Army on Thursday ‘strongly’ rejected India’s concerns regarding the movement of terrorists along the Line of Control (LoC) in Kashmir.

The conversation came at a time when tension between Pakistan and India is running high.

India’s National Investigation Agency (NIA) on Wednesday said it had released two teenagers from Azad Jammu and Kashmir arrested last year in connection with the attack on a military installation in Uri in Occupied Kashmir.

According to IANS, the agency said it had handed over Faisal Hussain Awan and his friend Ahsan Khursheed to Indian military authorities so that they could be sent back to their homes. In a report last month, NIA investigators admitted they could find no evidence to link the two youths to the September 18, 2016 attack, which left 18 Indian soldiers dead.

“Hussain and Khursheed have been released and handed over to the Army’s 16 Corps headquarters today (Wednesday) for sending them back to Pakistani authorities,” IANS quoted an NIA official as saying.

How strong is Islamic State in Pakistan?