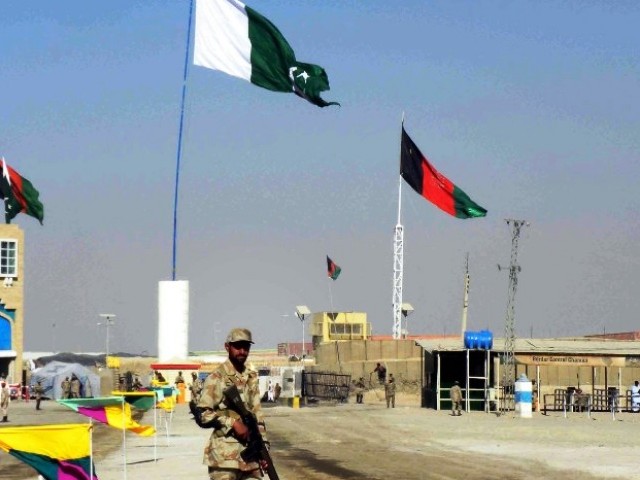 ISLAMABAD: Pakistan has decided to open its border crossings with Afghanistan for two days in order to allow the people with valid visas stranded on both sides of the border to cross into their native country.

Adviser to the Prime Minister on Foreign Affairs Sartaj Aziz conveyed this decision to Afghan Ambassador Omar Zakhilwal by the telephone.  All concerned at the two crossing points have also been informed, the Foreign Office said in a statement.

Islamabad shut Torkham and Chaman border crossings after a deadly suicide attack at the shrine of Sufi saint Lal Shahbaz Qalandar on February 16. The attack that left over 80 people dead was claimed by Jumaatul Ahrar, a splinter group of the banned Tehreek-e-Taliban Pakistan, based in Afghanistan.

After the attack Pakistan had handed Afghanistan a list of 76 wanted terrorists believed to be hiding across the border. Kabul had, however, rejected the allegations and insisted Pakistan reopened the key crossings between the two countries.

Kabul may airlift stranded Afghans if Pakistan border not reopened

Last week, the Afghan ambassador had said he would request his government to airlift Afghan nationals stranded in Pakistan due to border closure, if Islamabad did not open the crossing points in two days. Thousands of people and vehicles have been stuck on both sides of the border due to the closure of the busy crossings.