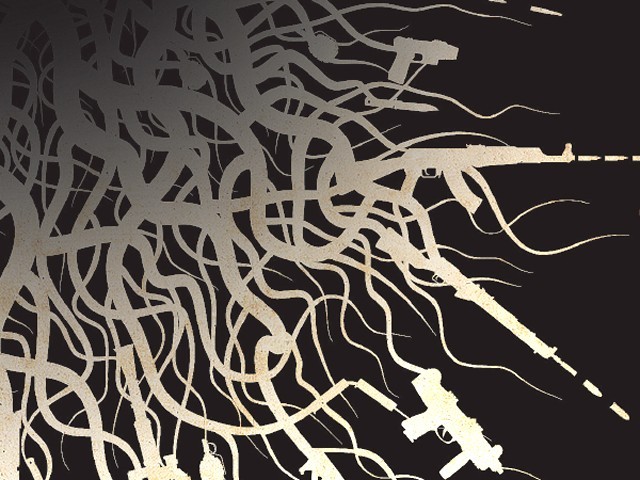 Religion, radicalism discussed on second, last day of the conference.

“The media is pressured by the radical elements in the society. There is a need for alternative media such as magazines and radio channels to encourage an intellectual debate and discourage extremism,” writer Ayesha Siddiqa said on Friday.

She was speaking at the 2nd day of the international conference on Women, Religion and Politics organised by Shirkat Gah and Heinrich Boll Stiftung at Holiday Inn, where the focus was on the role of schools and religious institutions and on radicalism among students.

She read excerpts from her research paper ‘Red Hot Chilli Peppers Islam’, a study of the socio-political attitudes amongst the youth in elite universities in Islamabad, Lahore and Karachi.

Commenting on Siddiqa’s paper, Nabiha Mehar Sheikh, a LUMS teacher, said there was no difference between conservative and liberal institutions when it came to cases like Salman Taseer.

“In such cases, people in the liberal institutions acted as conservative as those in the religious institutes,” she said.

Neelam Hussain, the Simorgh Women Resource and Publications Centre executive coordinator, talked about her study on madrassas. She said, “The Wahhabi Islam that Zia chose for the country and the medrassas are two basic reasons for the Islamisation of the elite class. People who used to arrange social dinners and parties are now hosting milads and darses, such as Abida Gourmani, Farhat Hashmi and Nighat Hashmi.

Nishat Kazmi, a University of the Punjab student said, “There is no freedom of expression on campus.” Religious student parties, he said, sought to intellectually disable the youth.

Prof Deirde Good of the New Testament at the General Theological Seminary, New York, said she worried about the various versions of Bible translation as there was no check on its translation from Hebrew into English.

She said she also planned to publish a critique of Quran’s various interpretations.

The conference was followed by Zeb and Haniya’s musical performances in Urdu, Persian and Turkish and a poetry recitation by Kishwar Naheed called Taliban Say Qibla Ru Guftgu.