In pictures: Life as a Muslim in New York

In pictures: Life as a Muslim in New York

Just weeks after Donald Trump signed an executive order banning entry to the US by citizens of seven majority-Muslim countries, a photography exhibition opened at the Museum of the City of New York to celebrate the city’s Muslim community. Titled ‘Muslims in New York’, the work on display encompasses the diversity of Muslim New Yorkers and how their immigration has charmed city life.

The show features the work of four photographers dating from the 1940s to present day, and is showing until July 30.

Here are some highlights from the exhibition. 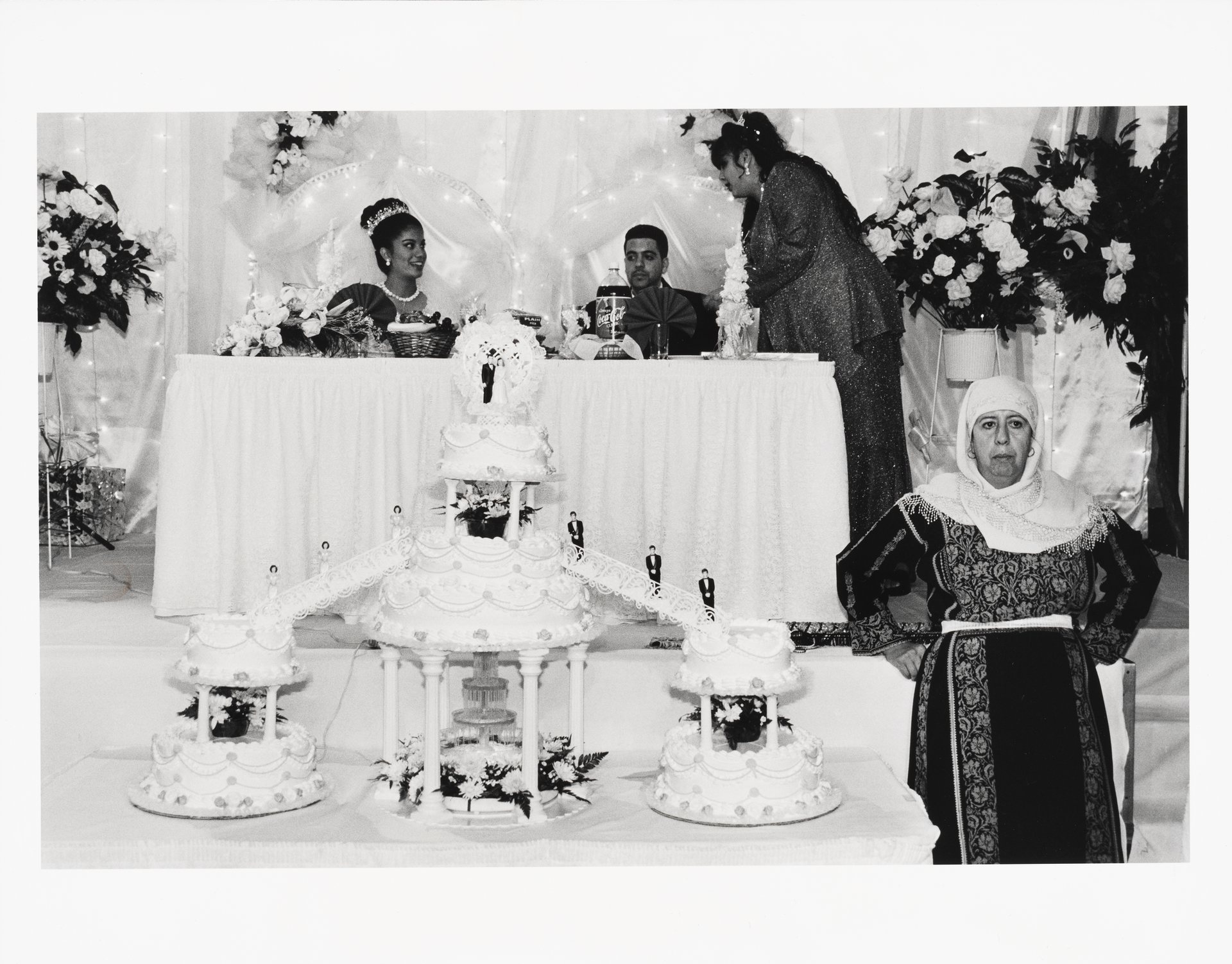 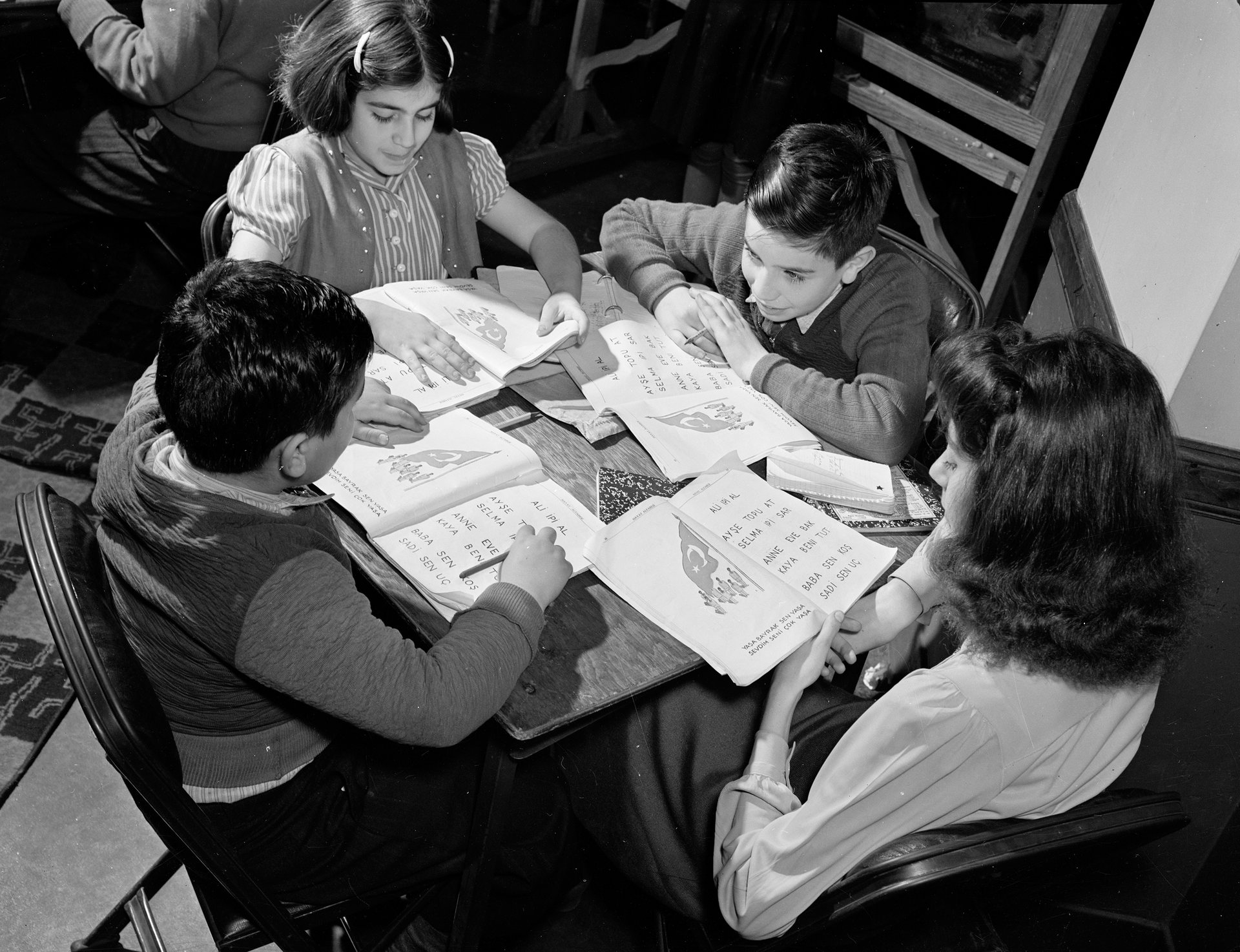 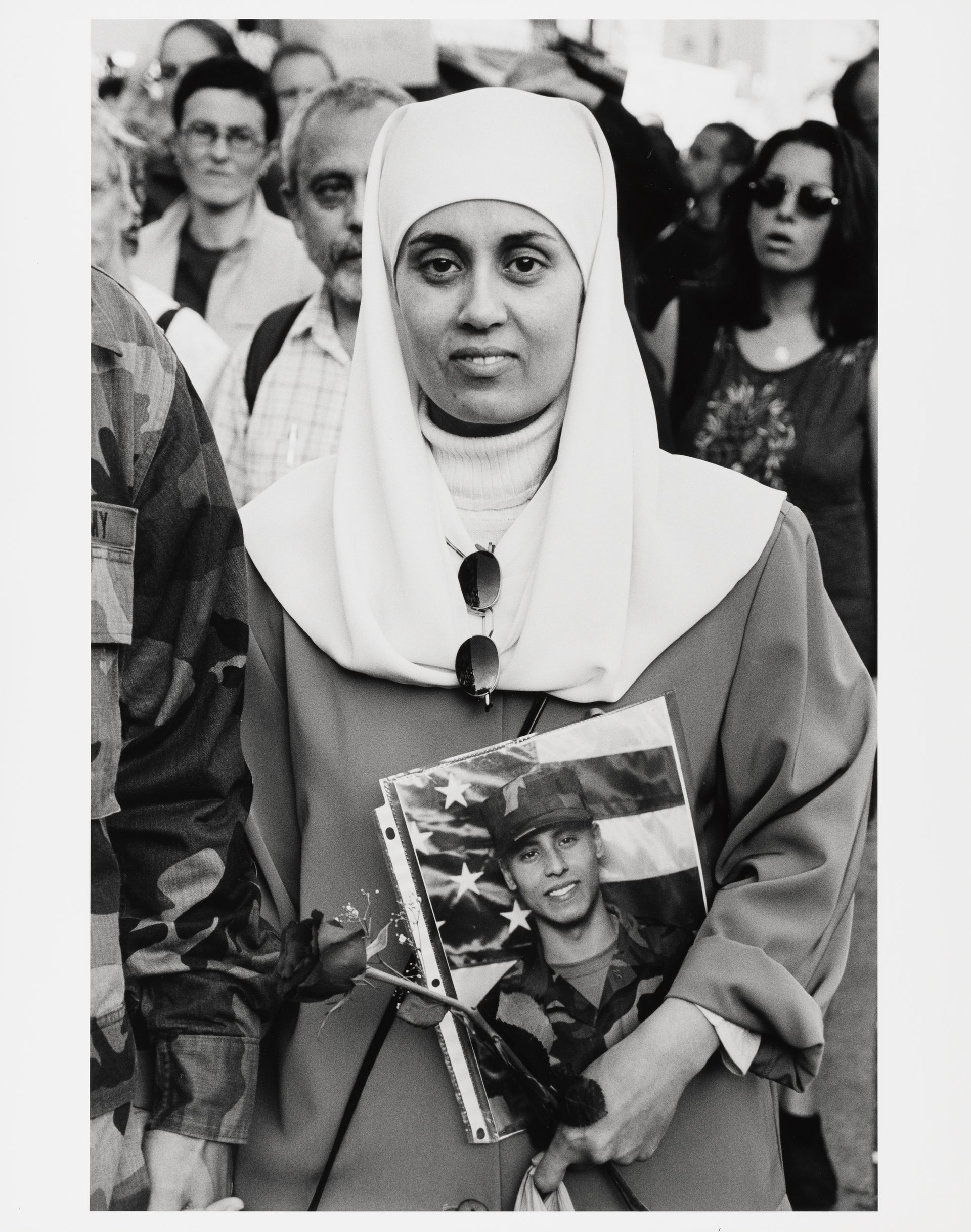 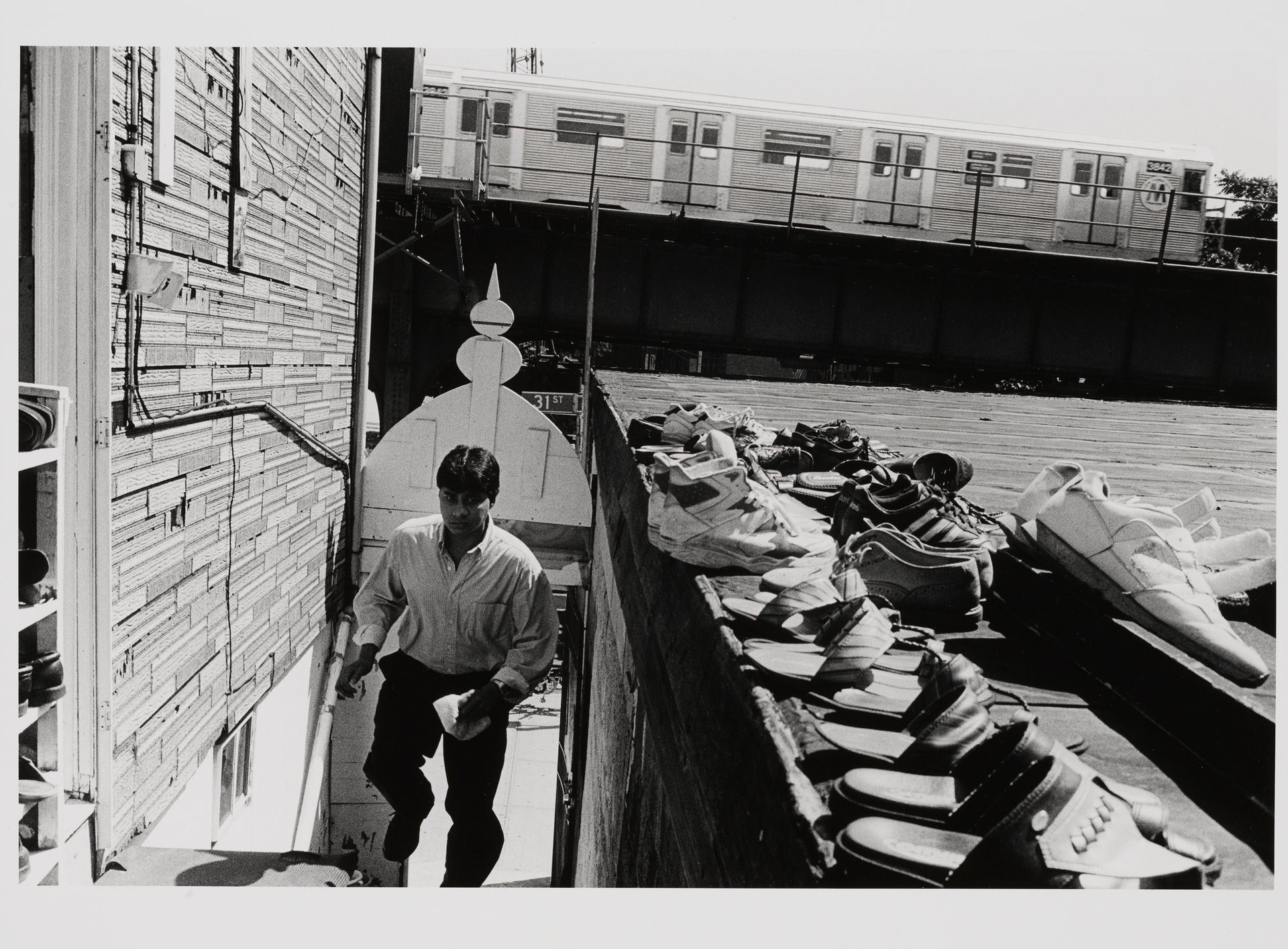 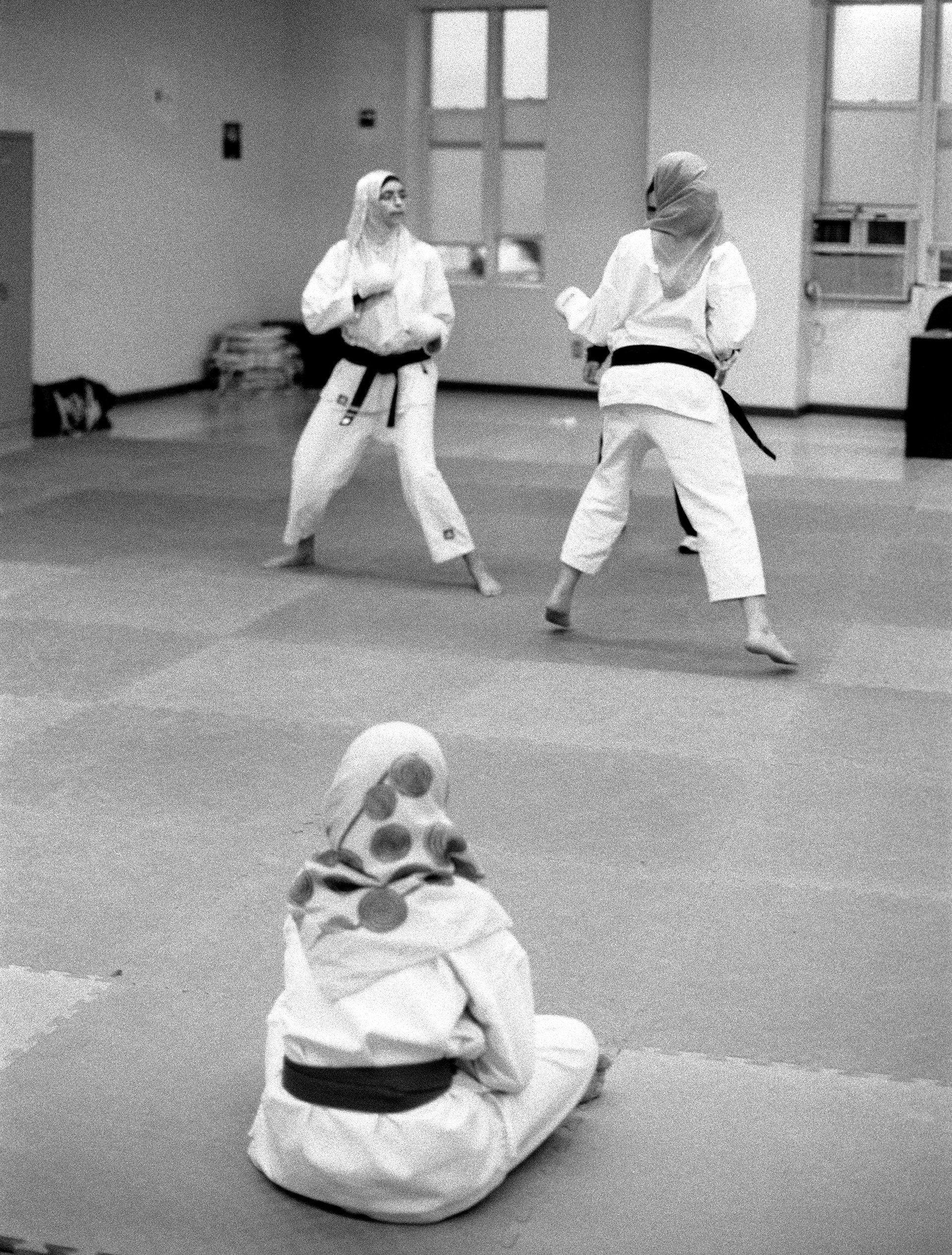 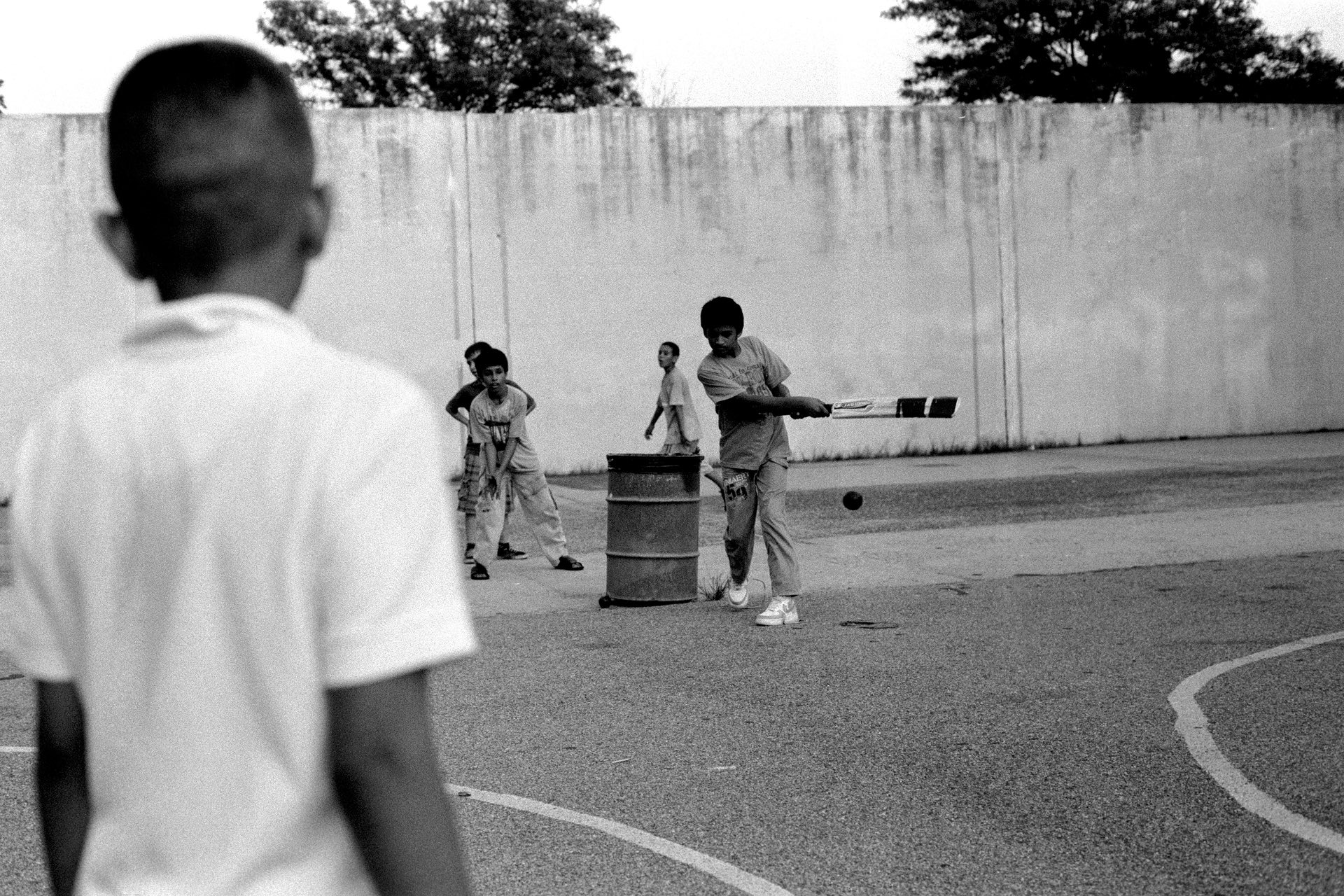 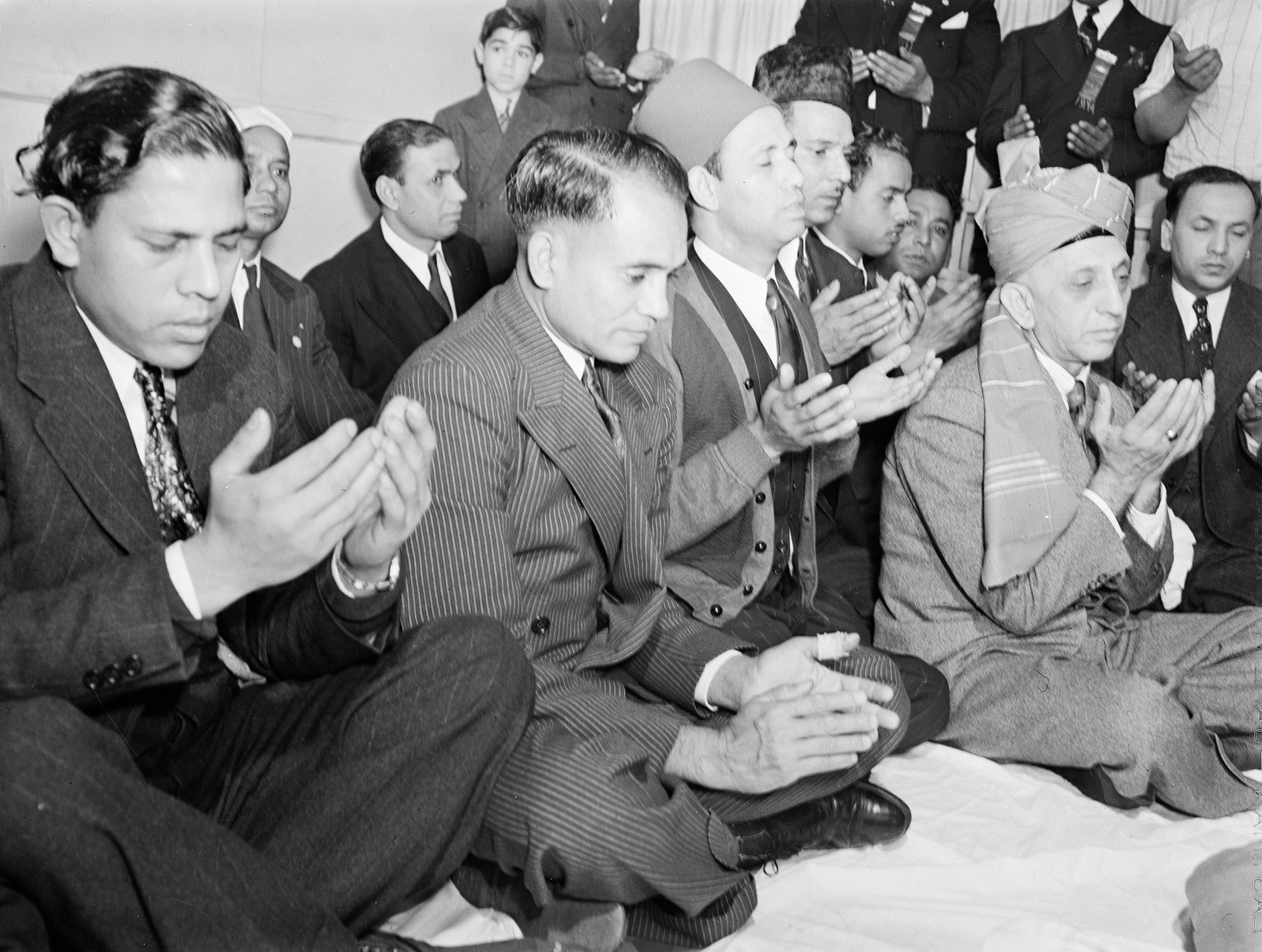 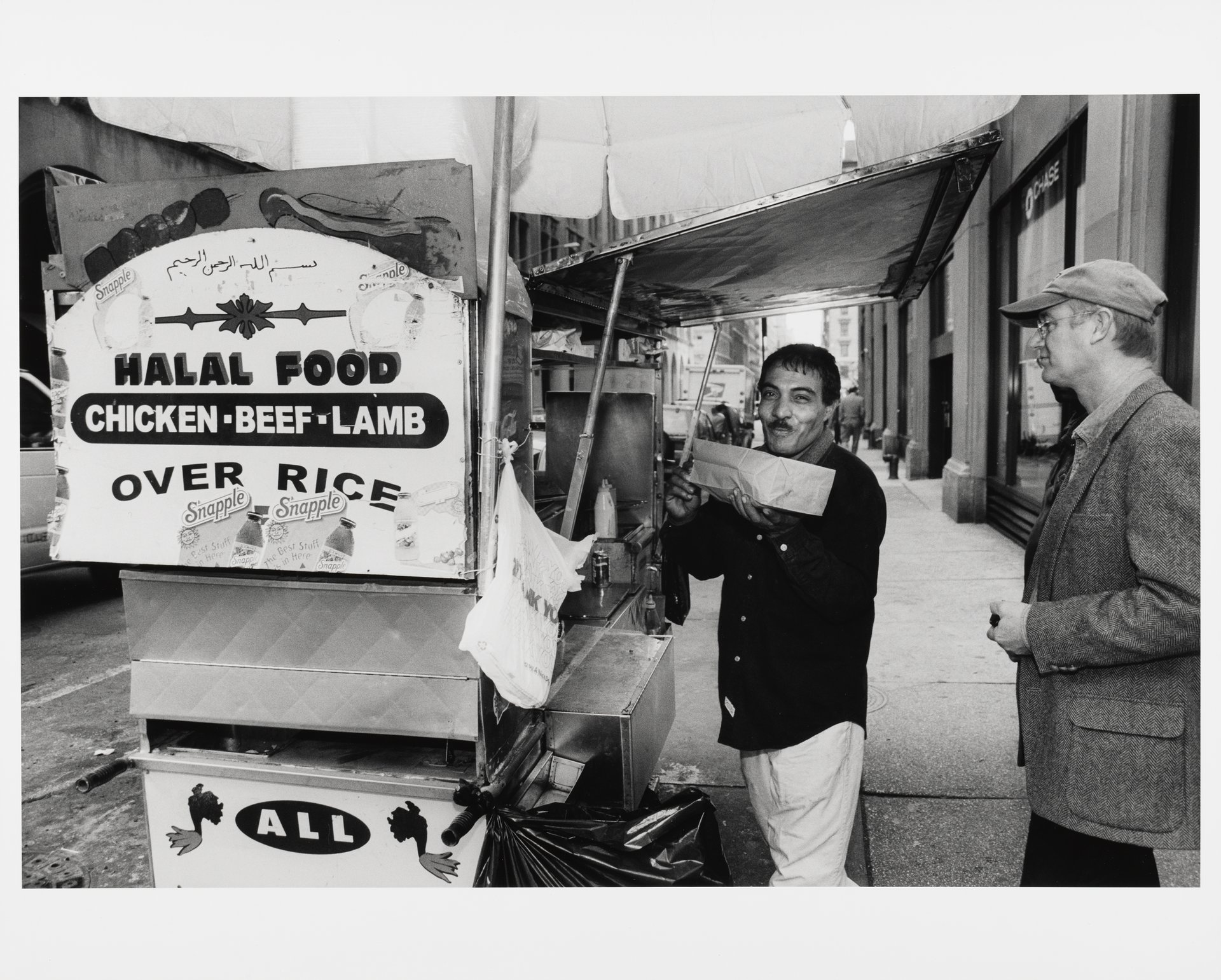 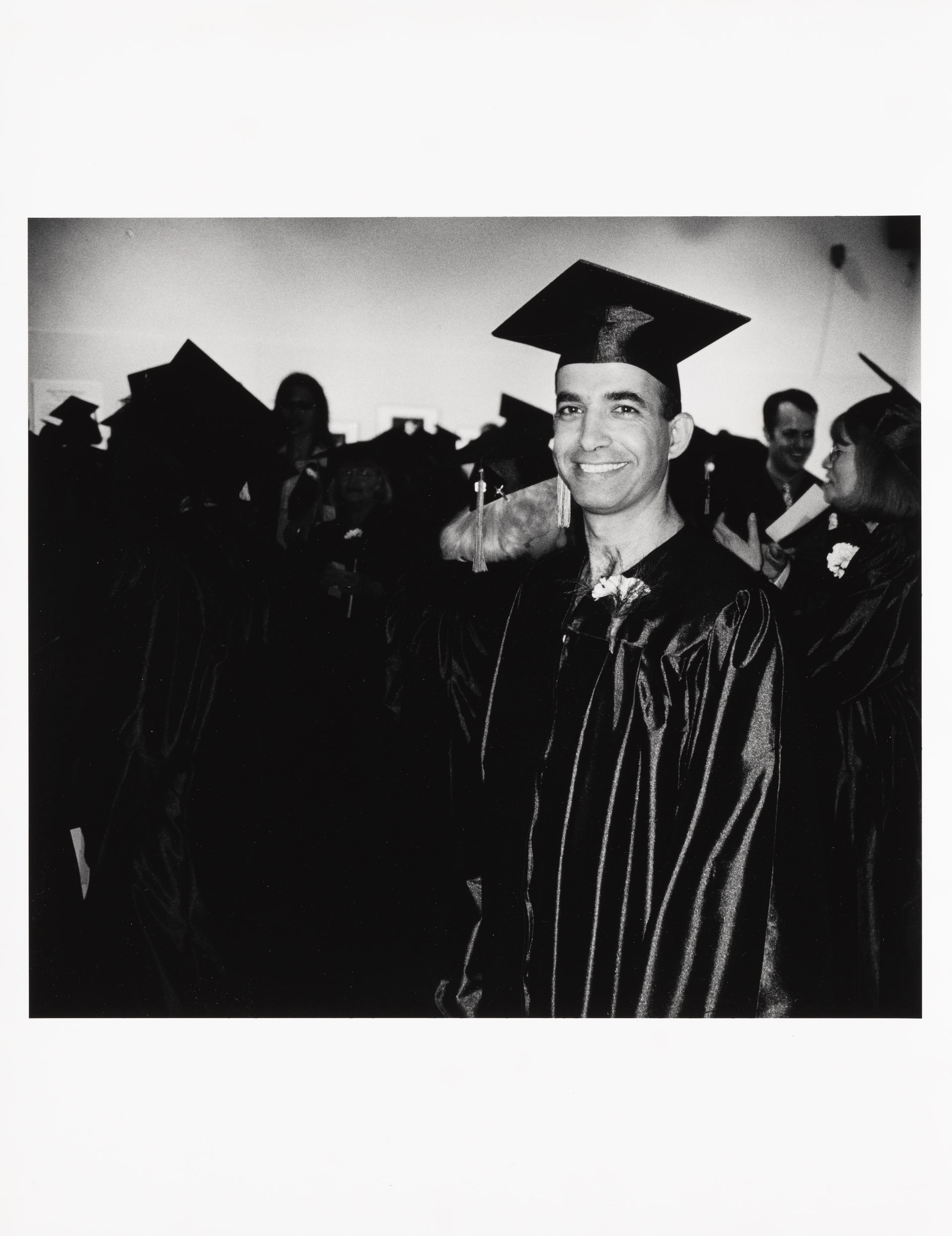 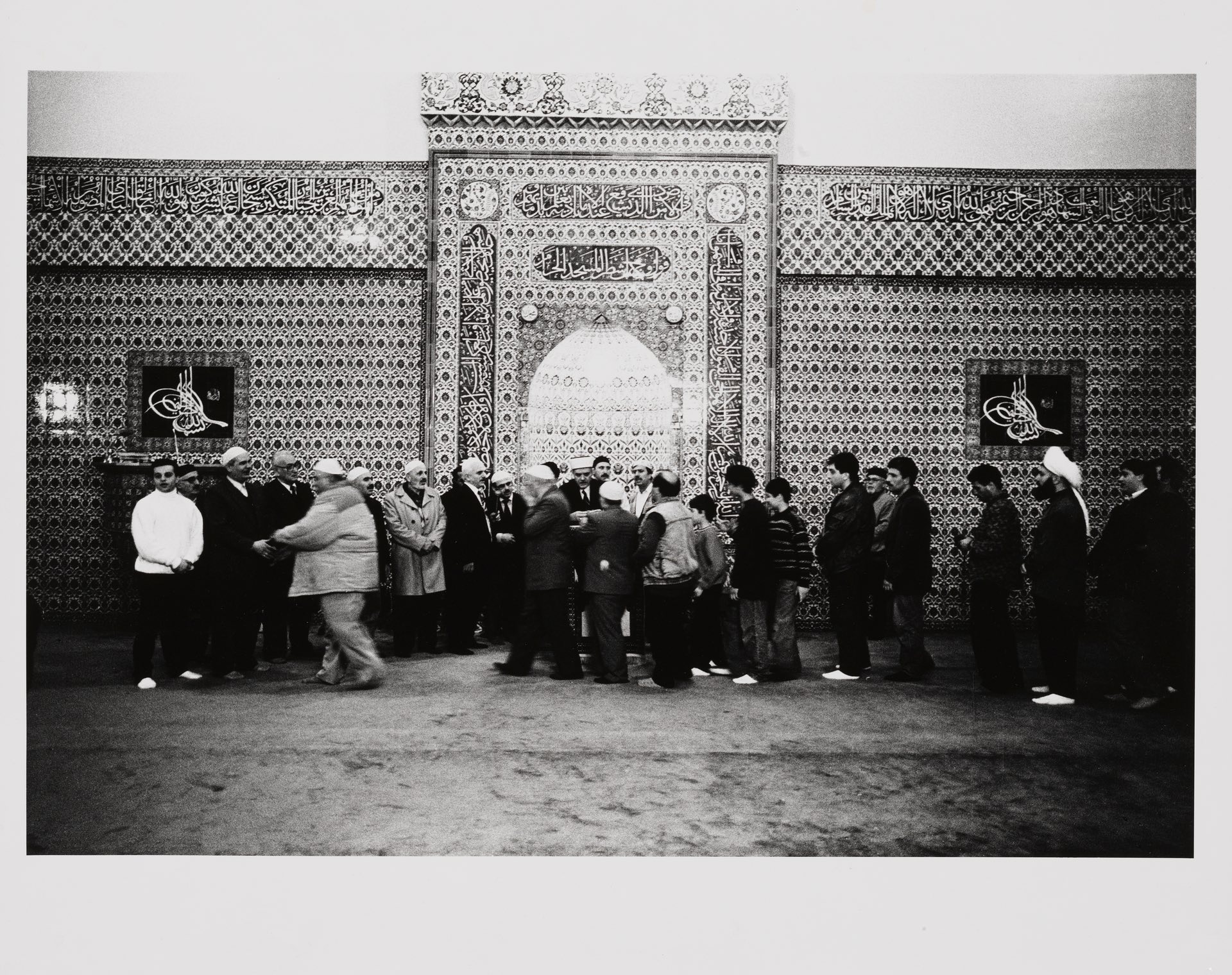 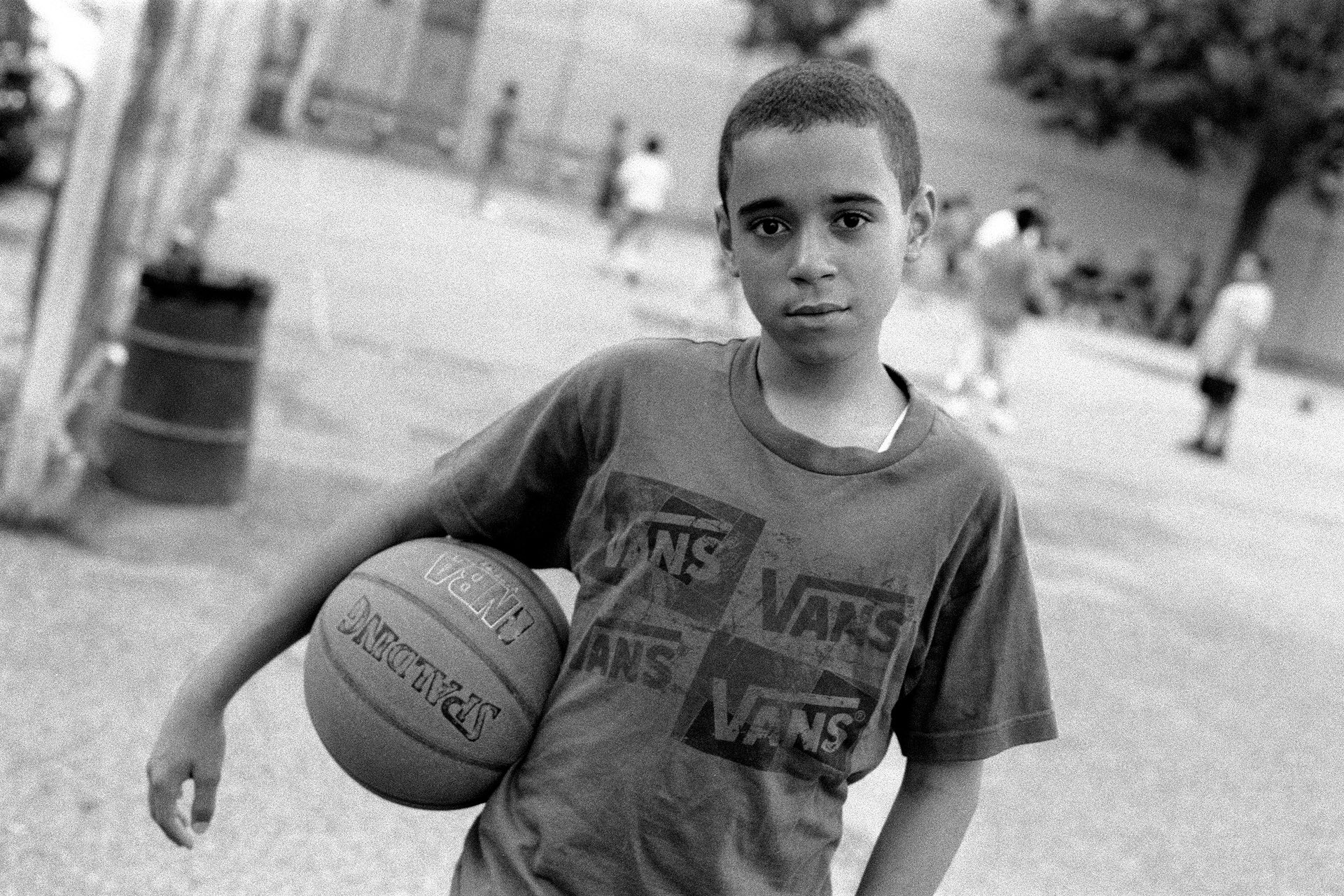