'Married now': Adele confirms she has tied the knot with long-term partner

'Married now': Adele confirms she has tied the knot with long-term partner 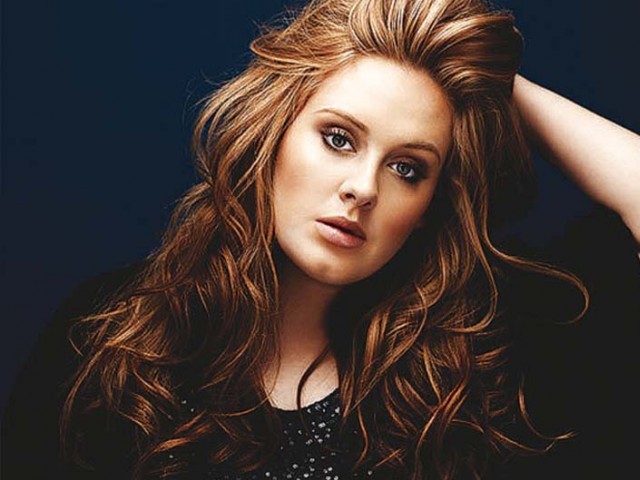 Singer says falling for someone is best feeling on earth, but tells Brisbane audience she has wed Simon Konecki, father of her four-year-old son. PHOTO: FILE

Adele, who has become a global pop sensation with her songs of heartbreak, has confirmed years of speculation that she is married.

The British singer has been in a long-term relationship with Simon Konecki, a former financier who founded drop4drop, a charity that presses for global access to clean drinking water.

The couple have a four-year-old son, Angelo, but Adele has been coy about whether they are married as she tries to maintain her privacy.

But she confirmed their status at a concert in Brisbane, Australia on Sunday as she introduced Someone Like You, her breakthrough 2011 hit written about the lingering pain of a breakup with a previous boyfriend.

“That feeling when you first fall for someone is the best feeling on earth,” she said, according to a fan’s video posted online.

“And I am addicted to that feeling. Obviously, I can’t go through with those feelings because I’m married now,” she added, to a smattering of cheers. “I’ve found my next person.”

Adele says she battled depression, before and after son’s birth

Attentive fans at last month’s Grammy Awards also heard Adele thanking “my husband and my son – you’re the only reason I do it”.

Her representative declined at the time to say whether she had been confirming her marriage to Konecki.

Adele, 28, has been one of the most successful artists of the 21st century with her ballads of nostalgia and heartache.

At the Grammys in February, she became the first artist to win all three most-coveted awards – for album, record and song – in two different years.