‘Islam in America’ focuses on four Muslim women from Maryland

The international fashion magazine Vogue is celebrating its 125th anniversary in the most ingenious of ways: a dazzling feature on the diverse lives of American women.

But what sets the celebration apart is that amongst its subjects is a community of Muslim women in Maryland, whose have been included to remind viewers of the community’s crucial place in American fabric. 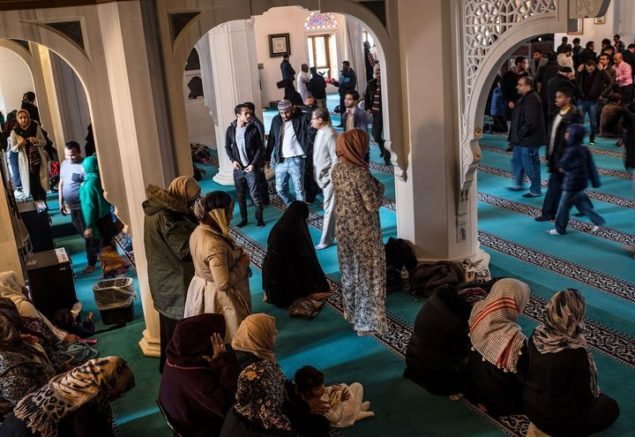 The anniversary special, entitled American Women, encompasses 15 portfolios of video and portraiture shot by an array of photographers, reported The Huffington Post. Photojournalist Lynsey Addarrio has shot the “Islam in America” part, which focuses on four Muslim women.

Lynsey has been photographing Muslims for over a decade, often in regions of the world ravaged by war and strife. With Islamophobia on the rise, the photographer said it’s a critical time to be doing this in the US.

“Since President Trump took office, he has issued executive orders directly and unjustly targeting Muslims,” Lynsey said. “In my opinion, it’s important for mainstream media to show that Muslims are Americans and many Americans are Muslims and I hope stories like this can dispel misconceptions.” 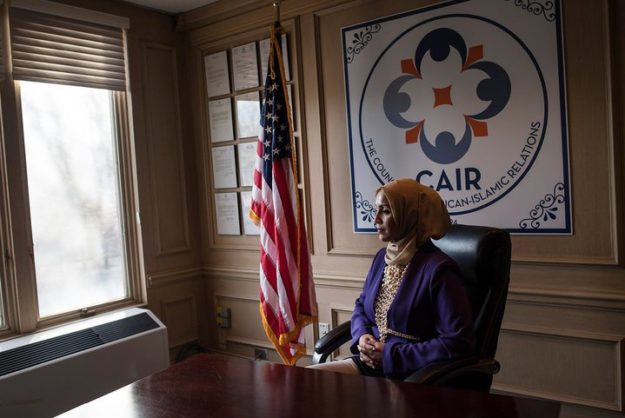 Among the women Lynsey worked with is Zainab Chaudhary, the Maryland outreach manager for the Council on American-Islamic Relations, a major Muslim advocacy group. Zainab also often finds herself fighting back against stereotypes about her religion.

“We’re not a monolith,” Zainab explained, in the feature. “There’s this idea that we’re all cookie-cutter versions of one another. The fact is, we come from very diverse backgrounds. We all have unique experiences that define who we are.”

That message of diversity is the aim of American Women, which showcases communities ranging from Standing Rock protestors to salmon fisherwomen in Alaska and Air Force service members in Honolulu.

The special wasn't “intended as a response to the presidency of Donald Trump or to the women’s movement that has gained force in its wake,” wrote Vogue creator director Sally Singer. “And yet, so much has changed since we began initial photography, and so quickly.” 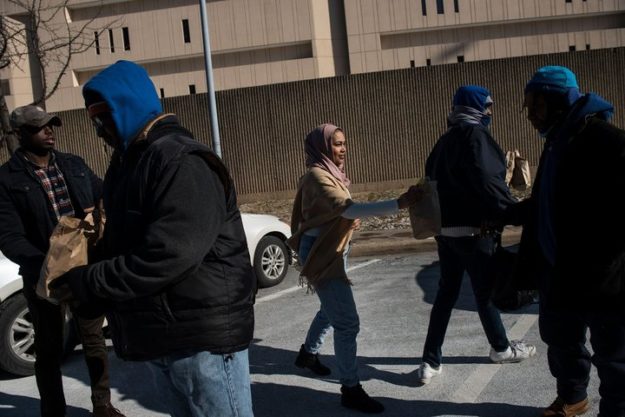 “The camps at Standing Rock have been razed. Families fear deportation of their friends and loved ones. Notions of race and educational opportunity are debated on Twitter. Sexuality, religion, ecology, nationality...everything seems in transition or under attack depending on where you stand on the political spectrum,” Sally continued. “Some of these women must feel safer since the election and for others, it’s quite the opposite. No doubt, if these images could speak, we would hear many points of view."

Life as many Muslim Americans knew has not been the same over recent months. Lynsey shot the photographs in January ― before President Donald Trump swore in and signed an executive order that banned visas for individuals from seven Muslim-majority countries. “There’s a sense, looking at these images, of the calm before the storm,” Vogue’s Julia Felsenthal wrote in the feature.

A Pakistani in an American Church in Trump’s era

Trump’s order left many feeling alienated and unfairly targeted. Since then,  a number of mosques have been burned, Islamophobic fliers have cropped up at universities and even Muslims who aren’t from the seven banned countries have been barred entry to the US.

These incidents reflect the very kind of othering that Lynsey feature aims to combat. “Ultimately, we are all very similar, regardless of our religions,” Addario said. “Most women want to be happy, successful, and if they choose to have families, want the best for their children.”

US to add warning about rare heart inflammation to mRNA vaccines

Oil dips but hovers near three-year highs on recovery signs

Denying bases on the basis of tabdeeli

The critical role of science in national development