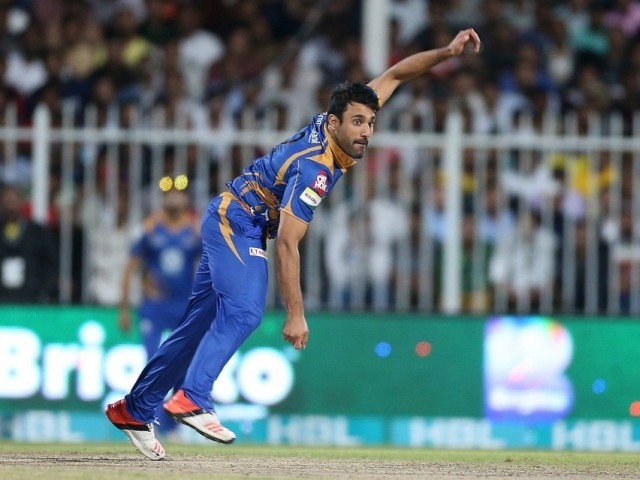 Karachi Kings’ all-rounder Ravi Bopara on Friday said that he will be coming to Lahore to participate in the Pakistan Super League (PSL) final if his team wins.

Karachi are pitted against Peshawar Zalmi in tonight’s knock-out match which will take place in Dubai. The winner will then take on Quetta Gladiators in the final on Sunday in Lahore’s Gaddafi Stadium.

If we win tonight I will travel to Lahore for the final. @KarachiKingsARY @thePSLt20 #DhanDhanaDhanHogaRe

Earlier, Pakistan Cricket Board revealed the names of players who the three franchises — Peshawar, Quetta and Karachi — have chosen in place of the nay-saying foreign players.

These are some of the players who have been picked