'Rangeela' sequel in works without Aamir or Urmila?

'Rangeela' sequel in works without Aamir or Urmila? 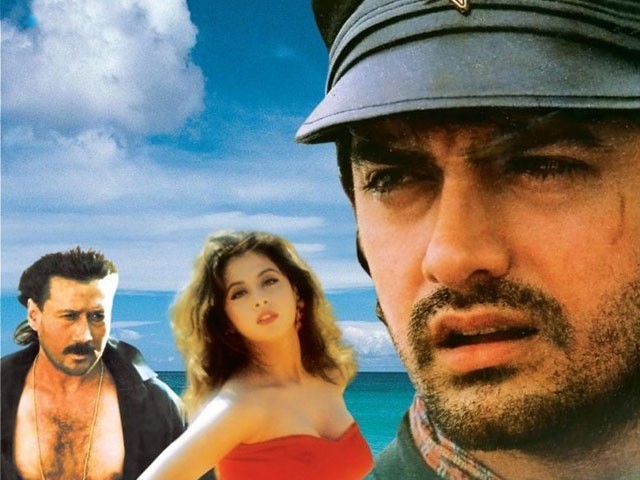 Rangeela left a strong impact on audiences with its bold story-line and immaculate performances. If rumours are to be believed, Varma is all set for a sequel.

But here’s the bad news.

According to DNA, the Sarkar director is planning to make the movie without Munna (Aamir) or Mili (Urmila).

A source close to the project revealed, “RGV has started working on the second installment of his cult film Rangeela, which has tentatively been titled Rangeela 2. The director is currently working on the final draft of the film, and will rope in fresh faces.”

Rangeela was released in 1995 and bagged five Filmfare awards.

Our youth has been ruined by Indian films, especially those of Salman Khan: Rabi Pirzada