Over $500,000 raised in donations for Indian man shot dead in US 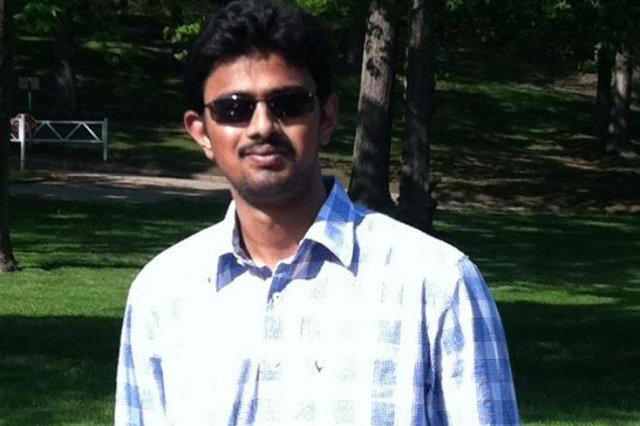 Adam Purinton, 51, was charged for shooting and killing Srinivas Kuchibhotla, 32, and wounding Alok Madasani, 32, in the Austins Bar and Grill in Olathe, Kansas.

At least one bystander told the Kansas City Star that the man shouted “get out of my country” before shooting the Indian men.


Kavipriya Muthuramalingam, a friend of Kuchibhotla’s, set up the GoFundMe campaign Thursday to raise money for his family.

Speaking to The Huffington Post, he said "Srinu was a kindhearted, gentle, very compassionate human being. He was a brilliant, budding engineer who had a bright future ahead of him. Everywhere Srinu went, he only left a positive impression with his gentle and decent behavior. We are heartbroken, and things will never be the same. His wife and family are facing incredible grief."

The GoFundMe campaign raised way more than its goal of $150,000 in only a few hours. According to the page, the funds will go towards helping the deceased's family pay for funeral costs and other recovery expenses.

“This includes the very expensive process of carrying his mortal remains back to India, so his parents can say goodbye one last time to their beloved son,” the page said. 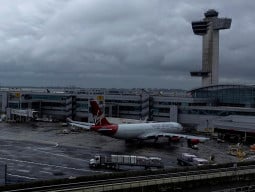 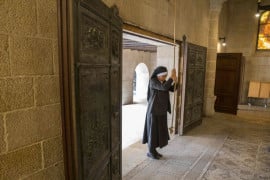 IBN E ASHFAQUE | 4 years ago | Reply @ZAP: Americans cannot distinguish between Indians and Muslims today................and if they go in this direction one day they will not be able to distinguish between RIGHT and WRONG..........May Allah guide us all.......
ZAP | 4 years ago | Reply @Lumdheeng ;LOL..He was not killed because he is Indian He was mistook as a Muslim from Pakistan/Middle East
VIEW MORE COMMENTS
Lumdheeng | 4 years ago | Reply The problem with the Indians born or have become naturalized citizens, in US, boast and think they have right to confrontation, without knowing, that the Whites still consider them as foreigners. The blacks are called African American by the White Americans.No one calls Whites as European American. Indians are always considered as Indians,not Indian American.Whites consider Indians as curry, spicy, and stinky people.
Replying to X
Saved ! Your comment will be displayed after the approval.
Error !
Error! Invalid Email.