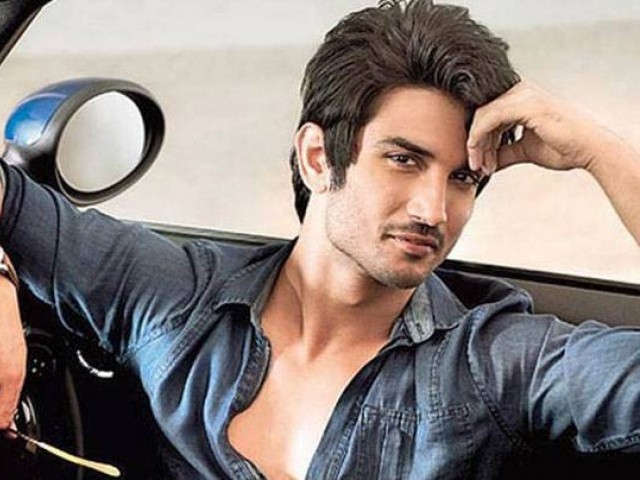 The 31-year-old actor, on Tuesday, shared a photograph of flight journals titled ‘Apollo 11’ and ‘Chanda Mama Door Ke Apollo Programme’. The former was the spaceflight that landed the first two humans, who were Americans, on the Moon.

Ranbir Kapoor’s first look as Sanjay Dutt from biopic is finally out!

Sushant, who was last seen on screen in the biopic M.S. Dhoni: The Untold Story, will reportedly be playing an astronaut in Sanjay Puran Singh Chauhan’s directorial.

For the project, Sanjay has apparently been spending a lot of time researching at the National Aeronautics and Space Administration (NASA). Filming for Chanda Mama Door Ke will start sometime in July. The movie also stars 3 Idiots actor R Madhavan.

Other details about the space adventure film are still under wraps.