In the proces­s, United also qualif­ied for the PSL’s play-off round
By News Desk
Published: February 25, 2017
Tweet Email 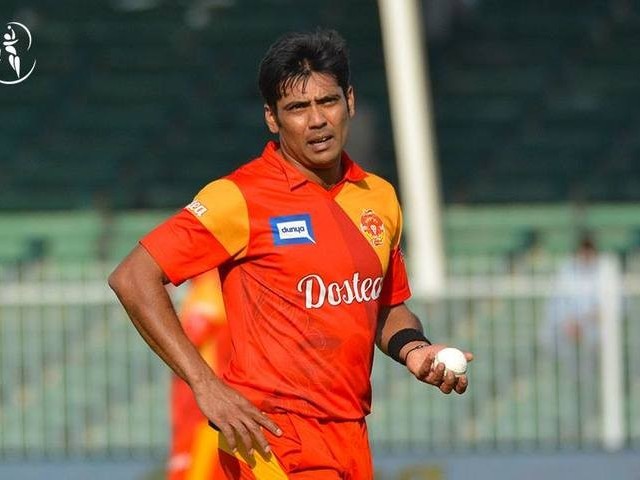 With five runs required from last six deliveries by Gladiators, birthday boy Sami, who turned 36, gave away only three runs and picked up the man of the match award for his heroics. In the process, United also qualified for the PSL’s play-off round.

The first innings saw some marvellous batting from United, as batsman Hussain Talat scored a half-century on his PSL debut. He made 56 off 39 deliveries, whereas captain Misbahul Haq (25), wicketkeeper-batsman Brad Haddin (22), and all-rounder Shane Watson (29) all contributed towards the team’s total.

In response, Gladiators were just one run shy of levelling the scores as they were confined to 164 for five in 20 overs, despite half-centuries from star batsmen Kevin Pietersen (69) and Ahmed Shehzad (59). On the other hand, lef-armers Mohammad Irfan and Rumman Raees, alongside Sami, claimed one wicket each.

Torkham closure: Patients stranded in Landi Kotal for a week