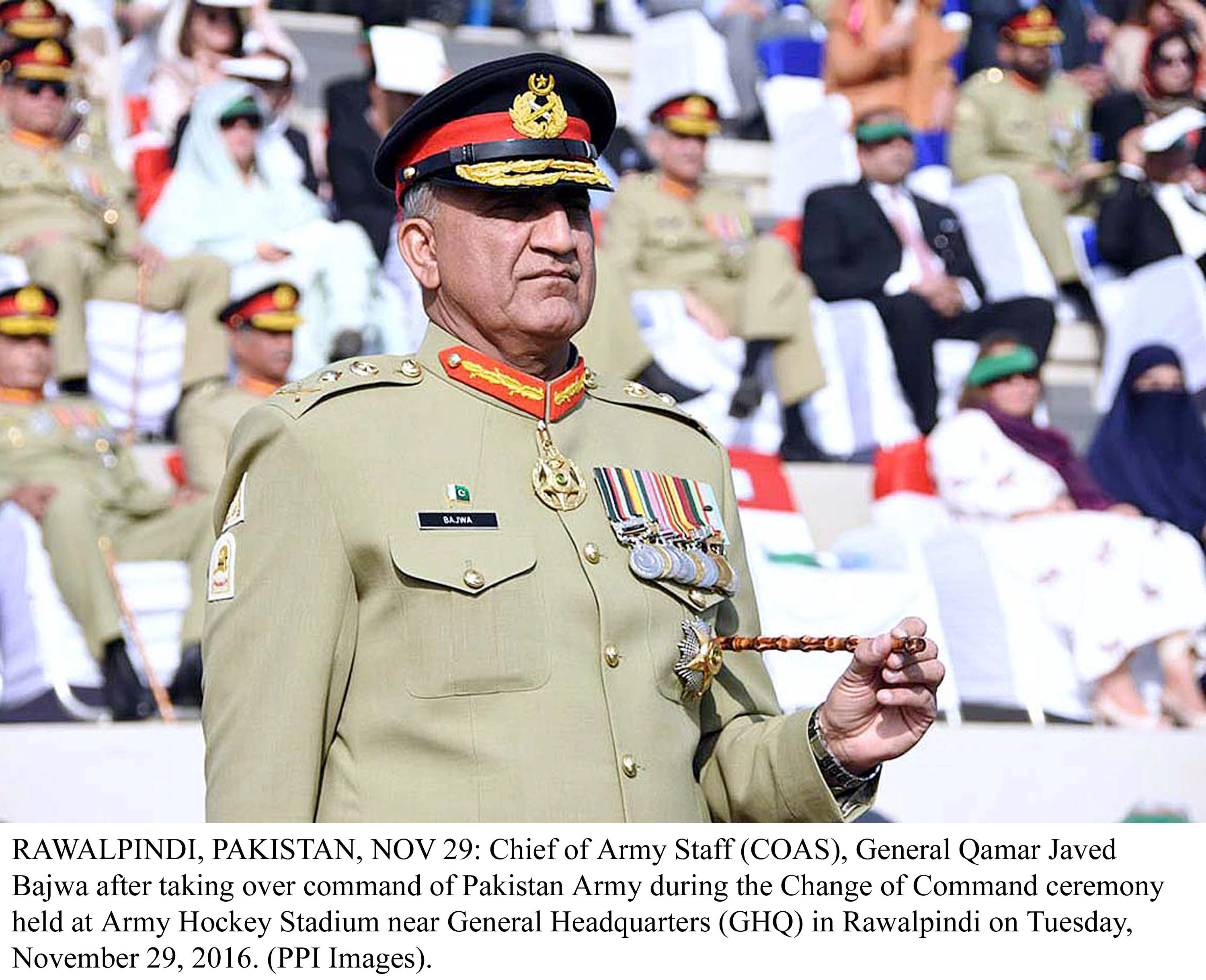 “Enhanced security arrangements along the Pak-Afghan border are to fight a common enemy, that is, terrorists of all hue and colour,” the army chief was quoted as saying during a high-level meeting at GHQ in Rawalpindi.

“Pakistan and Afghanistan have fought against terrorism and shall continue this effort together,” he said.