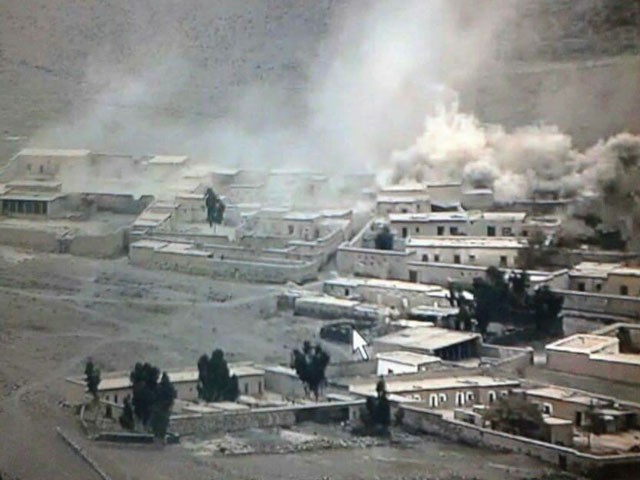 The move came just two days after the military decimated camps of the Tehreek-e-Taliban Pakistan’s (TTP) Jamaatul Ahrar (JA) faction on the Torkham border opposite Mohmand and Khyber tribal regions. The group, which claims to be behind the recent wave of terrorist attacks, has found safe haven in Afghanistan, according to the Pakistani security establishment.

Security sources said their forces have resolved to restrict illegal border movement and any attempt to breach border security will be responded to with full force. Security forces have stepped up patrolling in the areas along the Afghan border, while security has been put on high alert in North and South Waziristan agencies.

The stringent border checks were implemented after a week of deadly attacks by terrorists left dozens of people dead and injured in different cities of Pakistan, prompting a pledge of ‘revenge — immediate revenge’ from Army chief General Qamar Javed Bajwa. Security forces have also indefinitely closed the border between Pakistan and Afghanistan.

Four arrested on charges of ‘honour killing’ in Kohat