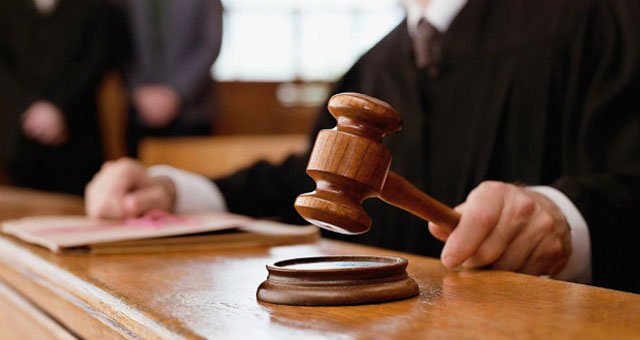 He added that all the provincial departments including police, industries, private and public sector business centres, and even those selling food items and bakeries fall within the ambit of the directorate.

Addressing journalists in Abbottabad, he said that to ensure protection of human rights of citizens and taking prompt action, the HR directorate had established resource centres in 14 districts of province. He promised that remaining districts would get their dedicated directorates by the end of the year.

The director added that the directorate had computerised its database over the last five months and were also working to develop a website.

To the question about redressing public complaints and the powers of the directorate, Saqlain claimed it was fully empowered unlike other provinces.

“Our directorate is more powerful than all other provinces, more than even the National Commission for Human Rights. To emphasise his point, he said that they could take action against provincial departments, manufacturers, business centres both in public and
private sector.