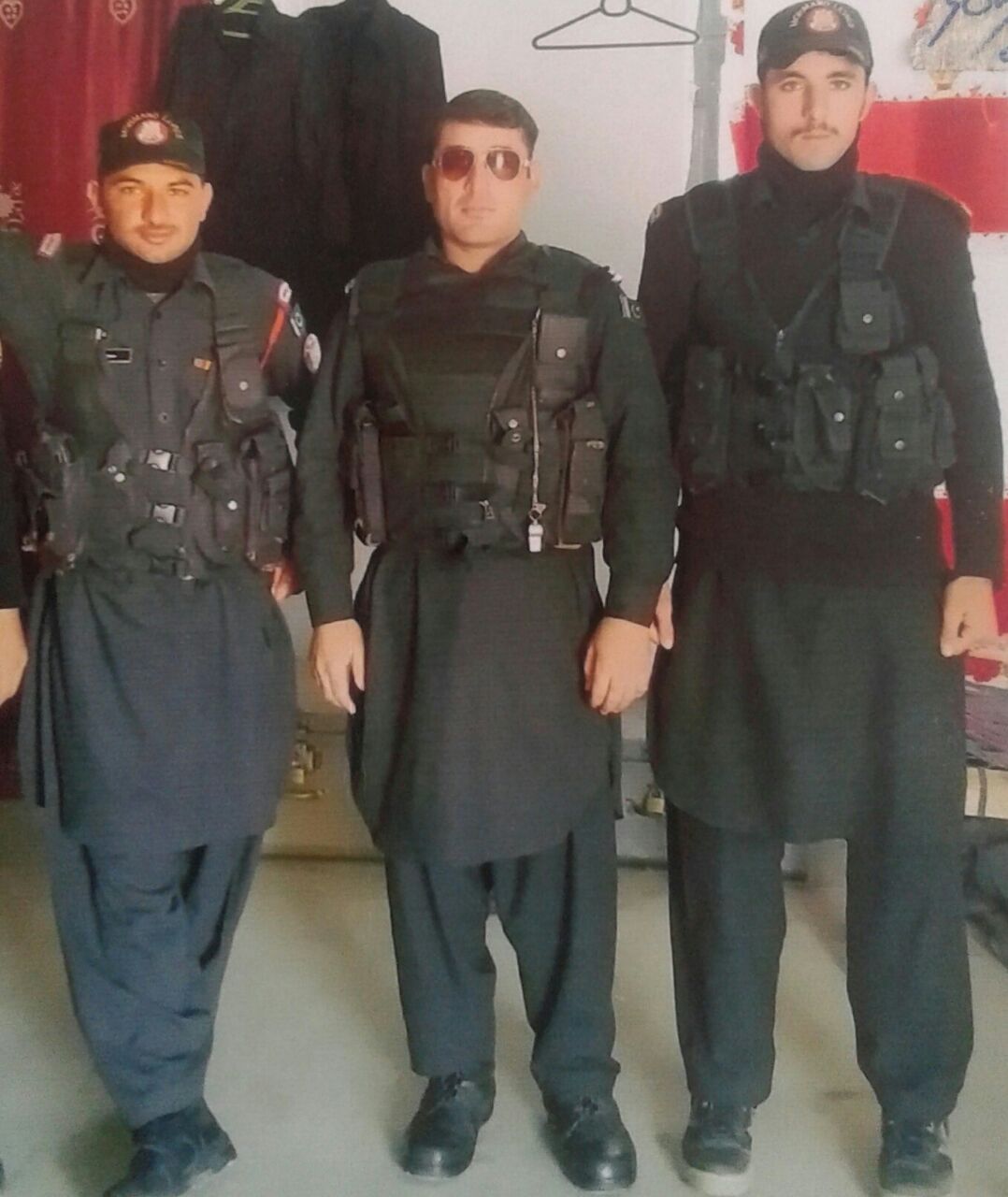 Eight others were injured as two suicide bombers tried to enter a compound of the local political administration. When stopped, one of the attackers blew himself up outside the entrance, a senior official told The Express Tribune.

“The other attacker was shot down by Levies officials who were on guard,” the official added.

The area has been cordoned after the blast. PHOTO: EXPRESS

“Security agencies had intelligence about intrusion of suicide bombers from Afghanistan inside Mohmand Agency,” the ISPR added.

“One suicide bomber blew himself up once spotted and challenged by security agencies at the gate of PA office while the other was shot by sentries at the gate,” ”

The deceased also include a schoolteacher identified as Pazeer Gul.

Jamaat-ul Ahrar, a breakaway faction of the Tehrik-e-Taliban Pakistan (TTP), has claimed responsibility for the attack.

One killed in suicide attack on Peshawar judges