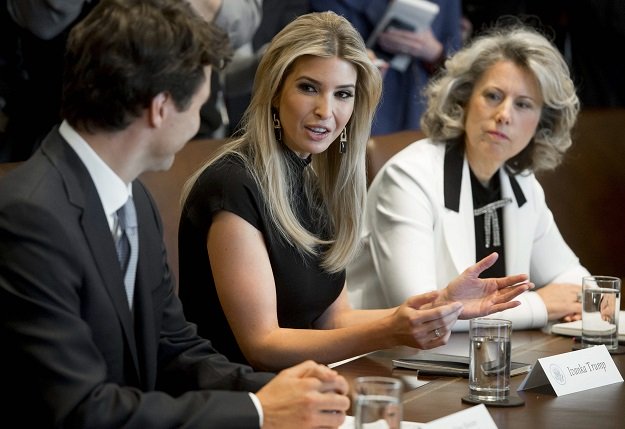 US President Donald Trump's daughter Ivanka got a plum spot at America's highest table on Monday, attending her father's meeting with Canadian Prime Minister Justin Trudeau and businesswomen from both countries.

Ivanka sat next to the 45-year-old Canadian premier in the White House Cabinet Room and opened the discussion after both leaders had spoken. The appearance comes amid questions over the separation of Trump family businesses from the official roles of the president and his relatives.


Trump is the first president in modern times to refuse to release his tax returns or divest from his business interests - choosing instead to put his sons in charge. His daughter also has significant business interests that have become the focus for government ethics watchdogs.

A great discussion with two world leaders about the importance of women having a seat at the table! 🇺🇸🇨🇦 pic.twitter.com/AtiSiOoho0


Trump last week tweeted that Ivanka had been "treated so unfairly" by Nordstrom, an upscale department-store chain that dropped her fashion brand.


And a key Trump aide is facing a possible investigation after pitching the president's daughter's fashion brand on television. 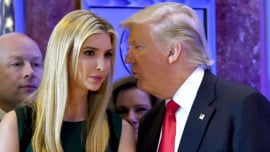 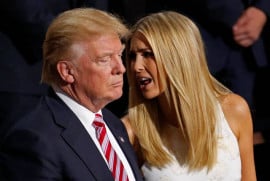 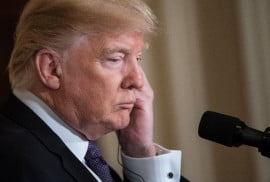