'World's heaviest woman' to fly to India for surgery

People vow to vote for Muslim leaders in Jakarta election

Iman Zainab Javed, 11, saved her three-year-old cousin right before a lorry crashed into her

Iman Zainab Javed helped her cousin out of the wreckage right before a lorry crashed into her near Bamber Bridge in Lancashire. Iman's father who was driving the VW Sharan with the 11-year-old and other family members in the car is in critical condition.

Iman from Rochdale, was in the backseat when the car collided with a Renault Clio, following which a lorry crashed into both cars. Three other family members suffered minor injuries due to the accident.

Iman's family recalled her as a "beautiful, caring, fun-loving, inquisitive and sometimes cheeky young girl", who "could play patiently for hours with her younger cousins but could also tell you the impact Brexit had on the pound." 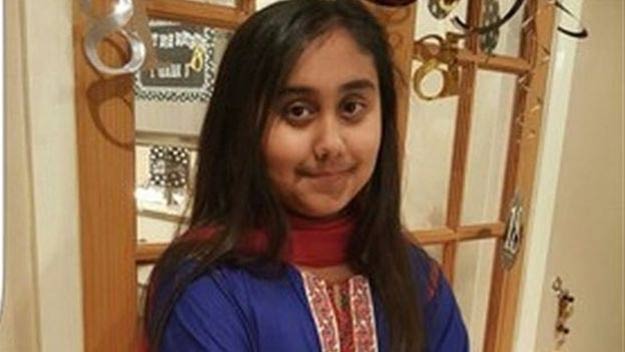 "Iman had a particularly special bond with her three-year-old cousin, Aaima Vasim, who suffers from a serious heart condition," they said. 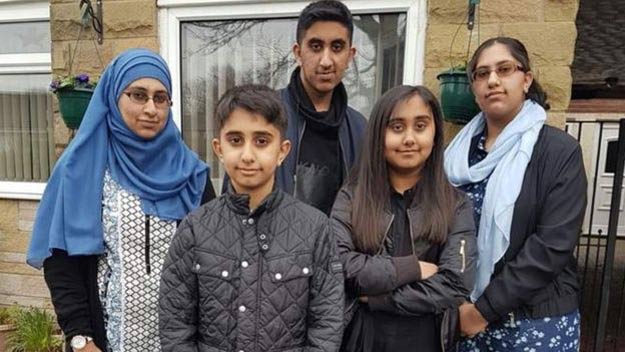 "Iman's last act in this world was to help Aaima out of the vehicle to safety." Iman's sudden demise left several people, including her head teacher in "tremendous shock". "Iman was a first class student and such a bright, intelligent girl," Linda Cotton said.

Maheen Ayaz. | 5 years ago | Reply inna lillahi wa inna ilaihi raajioon. May Allah elevate your status in jannah. ameen. you were a hero little girl...
Replying to X
Saved ! Your comment will be displayed after the approval.
Error !
Error! Invalid Email.

COAS orders to leave 'no stone unturned' against terrorism