NAB chief says he has no urge to become NAB chief again and will not ask the court for a review.
By Zahid Gishkori
Published: March 14, 2011
Tweet Email 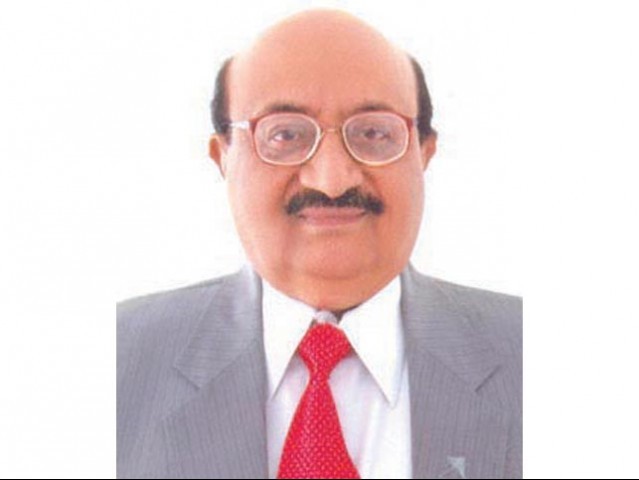 I have no urge to become the NAB chief again, said Deedar Shah.

The government may be willing to reappoint Justice (retd) Deedar Hussain Shah as the chief of the National Accountability Bureau (NAB), but the retired judge, who is at the heart of a raging controversy between the federal government and the superior judiciary, says he is not interested.

“I have no urge to become the NAB chief again. I will not ask the court for a review,” Deedar Shah told The Express Tribune on Friday.

A three-member judge bench of the Supreme Court nullified  the appointment of the NAB chairman, accepting a petition filed by a PML-N leader on Friday.

“I (have) obeyed the court’s order and left my office (out of) utmost respect for the judiciary,” Justice Deedar said.

Commenting about whether he would urge the court to review its decision, he said: “This is the law ministry’s job, but I will not go for it (review) in my personal capacity.”

Although the government is apparently willing to reappoint Deedar as NAB Chief, his close associates said he would not accept the offer.

“Being a retired judge of the apex court he cannot afford such a humiliation,” they said. They did not elaborate. “We were shocked when the Supreme Court asked (Justice) Deedar to relinquish the office with immediate effect.”

Meanwhile, sources in the law ministry told The Express Tribune that the government would call for a review after the issuance of the detailed judgment in this regard.

“It is feared that the detailed verdict of the case will bar Justice Deedar from retaining the office again,” a senior official said.

The sources said that the law ministry would devise its strategy once it knows the content of the detailed judgment.

“If there is any bar on Deedar, the law ministry will suggest two names for appointment as new NAB chief,” he explained.

Later, a summary would be sent to the prime minister, who will consult the leader of the opposition as well as the Supreme Court chief justice on the matter. After taking them into confidence, he would move the summary to the president for approval.

The process will likely be taken up some time next week, the official added.