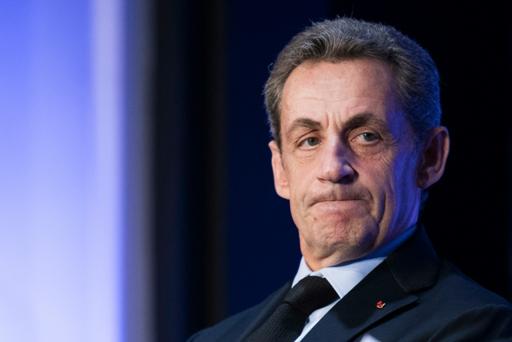 The son of a Hungarian immigrant father, Sarkozy was nicknamed the &quot;bling-bling&quot; president for his flashy displays of wealth. PHOTO: AFP
PARIS:

Former French president Nicolas Sarkozy is to face trial over the allegedly fraudulent financing of his doomed 2012 bid for re-election, a legal source told AFP on Tuesday.

The source said one of two judges in charge of the case, Serge Tournaire, had decided on February 3 that the case should go to trial after the failure of Sarkozy's legal efforts to prevent it in December.

Bygmalion allegedly charged 18.5 million euros to Sarkozy's rightwing party - which at the time was called the UMP, but has since been renamed the Republicans - instead of billing the president's campaign.

Executives from the company have acknowledged the existence of fraud and false accounting and the trial will focus on whether Sarkozy himself was aware or taking decisions about it.

Only one other president - Jacques Chirac - has been tried in France's fifth republic, which was founded in 1958. He was give a two-year suspended jail term in 2011 over a fake job scandal.

Questioned by police in September 2015, Sarkozy said he did not recall ever being warned about the accounting and described the controversy as a "farce", putting the responsibility squarely on Bygmalion and the UMP.

While the so-called Bygmalion case is the most pressing, 61-year-old Sarkozy has been fighting legal problems on several fronts since losing the 2012 election to President Francois Hollande.

After retiring from politics following that defeat, he returned to take the helm of the Republicans and sought the nomination to run for president in this year's two-stage election in April and May.

In a surprise result, he was eliminated in November in the first round of a primary contest, trailing the eventual winner Francois Fillon and former prime minister Alain Juppe.

The son of a Hungarian immigrant father, Sarkozy was nicknamed the "bling-bling" president for his flashy displays of wealth. 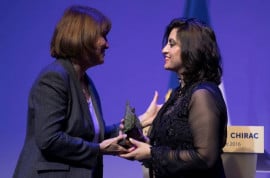 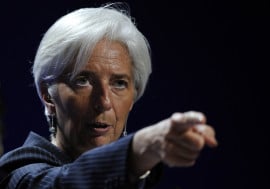 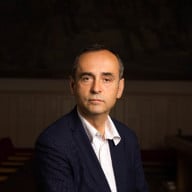 Islamophobia: French mayor to be tried on hate charges

Bunny Rabbit | 4 years ago | Reply Hes the best among today's politicians .no one else smiles as often and as freely as him . His is a natural free flowing smile .
Replying to X
Saved ! Your comment will be displayed after the approval.
Error !
Error! Invalid Email.