No Afreen Afreen for Momina this time around­
By Our Correspondent
Published: February 7, 2017
Tweet Email 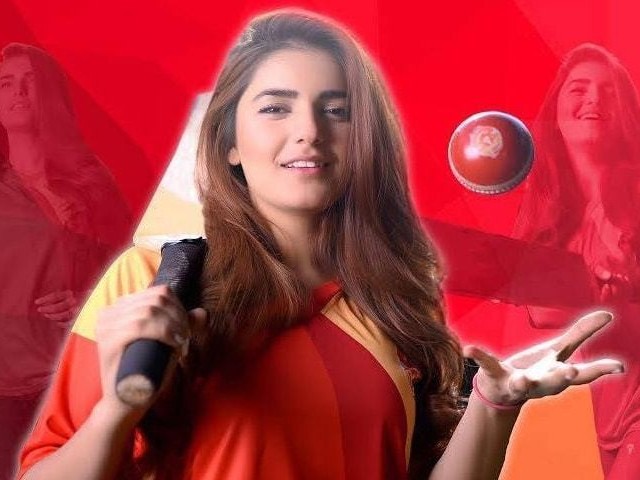 KARACHI  : Considering that Momina Mustehsan is Islamabad United’s official mascot, it’s hardly surprising that it was she who ended up singing the team’s anthem for Pakistan Super League.

What is more surprising is that somehow, the girl who brought all of Pakistan (or at least, its male population) together in Afreen Afreen now seems to have done the exact opposite.

The song titled Cricket Jorray Pakistan – has opened to mixed reviews from all over the country, with even die hard fans worrying that Momina might be losing her touch.

We cannot help but agree. There seems to be an overuse of auto-tune, and we don’t get to see even a glimpse of the Afreen Afreen prowess. The video is hardly ground-breaking: Momina appears to be standing in the corner of a dark room with a microphone, singing to herself while glimpses of Islamabad United flash sporadically. All signs lead us to wonder the amount of effort Coke Studio producers put in, to polish an otherwise raw and amature product.

All together, Cricket Jorray Pakistan comes off as cliched and too gimmicky. No wonder people have been trolling Momina over social media.

Watch the video here and decide for yourself: