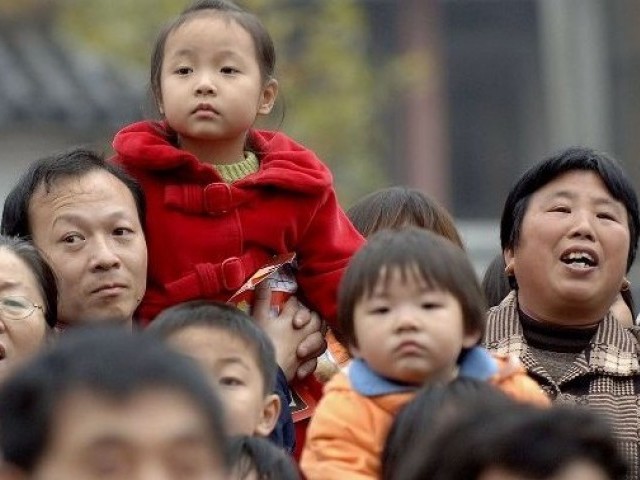 The “Tuanyuan”, or “reunion” in Chinese, app developed by Alibaba Group Holding Ltd was launched in May and has allowed police officers to share information and work together.

Users near the location where a child has disappeared receive push notifications, including photos and descriptions. Notifications are sent to users farther and farther from the location of the disappearance if the child is still not found.

Child trafficking is common in China, where population control policies, although recently relaxed, have bolstered a traditional bias for male offspring.

Boys are seen as the main support for elderly parents and heirs to the family name. This has resulted in abortions, killings or abandonment of girls.

The imbalance has created criminal demand for abducted or bought baby boys, but also for baby girls destined to be future brides attracting rich dowries.