YouTube video of the day: The 'education emergency' in our schools

YouTube video of the day: The 'education emergency' in our schools

The video highli­ghts the dilapi­dating state of a govern­ment school, stress­ing the need for a moveme­nt for change.
By Naureen Aqueel
Published: March 12, 2011
Tweet Email 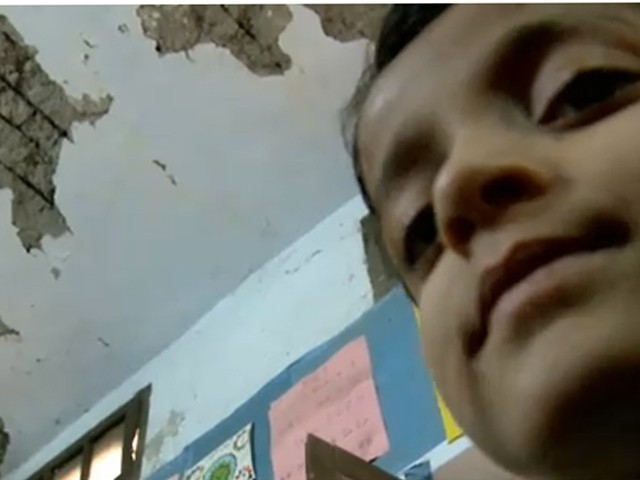 Screen capture of the video showing a child sitting under a crumbling roof.

A recent video by the March for Education campaign highlights the dilapidating state of the City District Government Junior Model School in Lahore.

The film takes viewers inside the school and shows the children studying under roofs with loose cement and washrooms with overflowing pipelines. The school has an enrollment of 500 children but only three teachers. The video also features interviews with teachers speaking about the precarious condition of the school infrastructure and the problems they face.

March for Education is a recently launched campaign the Pakistan Education Task Force, a body set up in 2009 by the federal government to offer recommendations on how to implement education policies.

The campaign aims to end the “education emergency” in the country and seeks to make March the month that Pakistan talks about only two things: education and cricket. It aims to initiate a national debate to push education to the top of the political agenda.

Do you have a YouTube video you wish to have reviewed by The Express Tribune? Submit your url with a brief description to web@tribune.com.pk. Only local content will be considered for review.