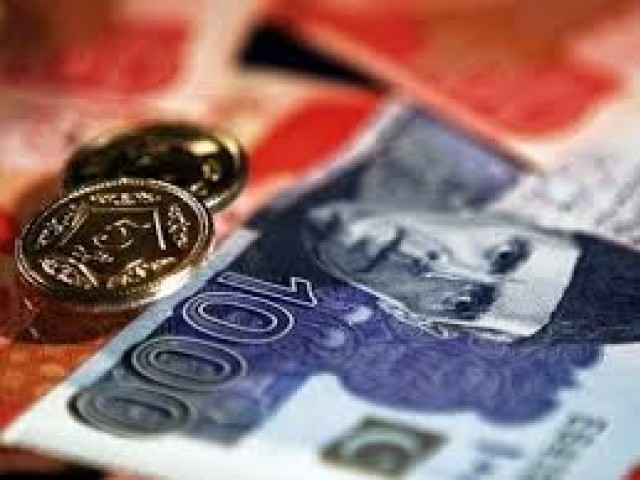 ISLAMABAD: A disagreement in the ruling Pakistan Muslim League-Nawaz (PML-N) has delayed the appointment of a permanent federal finance secretary as a lobby in the party is against the hiring of Tariq Bajwa despite his strong credentials, say sources in the Ministry of Finance.

Owing to the delay in arriving at a consensus on the new finance secretary, the government has also withheld the notification for the appointment of new Federal Board of Revenue (FBR) chairman.

It is delaying the appointments at a time when it is preparing for negotiations with the International Monetary Fund (IMF), which are going to take place later this month.

After the nomination of Mohammad Zubair as new Sindh governor, the post of Privatisation Commission (PC) chairman has also fallen vacant, which the government may have to fill before the IMF talks.

The government was considering giving the slot of PC chairman to a diehard party loyalist or to a technically sound person. In this regard, names of Dr Miftah Ismail, Chairman of the Board of Investment, Daniyal Aziz, MNA and Ashfaq Tola, member of the PC board, were making rounds in the capital.

Former finance secretary Dr Waqar Masood retired on January 20 after serving for almost four years as head of the most important federal ministry. FBR Chairman Nisar Muhammad Khan retired on January 18. There were expectations that Finance Minister Ishaq Dar would immediately announce their successors as he had already completed his homework.

However, instead of appointing a permanent finance secretary, the government has given the “look-after” charge to Dr Shujat Ali, who was serving as Special Finance Secretary, according to a notification. It also gave the look-after charge of FBR chairman to Dr Mohammad Irshad, in addition to his responsibilities of Member Inland Revenue Operations.

Irshad is a Grade-22 officer and is the strongest candidate for the post of FBR chairman.

Sources said Dar wanted to appoint Bajwa, who is currently serving as Economic Affairs Division (EAD) Secretary, as the new finance secretary. In his place, the name of Shahid Mehmood, Executive Director of the IMF, had been shortlisted for the post of EAD secretary, they said.

There was hope that Bajwa would take charge as finance secretary on January 23. However, a Lahore-based lobby of the PML-N was resisting his appointment, the sources said.

Mistaken identity: ‘I sat beside Waqar Masood, not Dar’

Before taking over as EAD Secretary, Bajwa served as the FBR chairman. He is known as a competent and hard taskmaster officer, belonging to the powerful Pakistan Administrative Services. Bajwa has earned the reputation of a doer and enterprising person.

The response of the finance ministry over delay in appointments was awaited till the filing of the story.

Any further delay may dim Bajwa’s chances to be elevated to the prestigious position of finance secretary as he is retiring in June this year. In that case, the chances of Mehmood becoming the secretary would be bright, the sources said.

They said the government might confirm Irshad as the FBR chairman. However, names of two other officers of the Inland Revenue Service of the FBR were also under consideration for the post.

There was also a delay in issuing notifications for the promotion of hundreds of Grade-19 and Grade-20 officers to their next grades as the Prime Minister’s Office was sitting over their files for the past many weeks.

This has created a vacuum in various ministries where they will be posted after their elevation.

Owing to the delay, the premier has also not yet called a meeting of the High Powered Board that will consider cases of promotion from Grade-21 to Grade-22 – the highest pay scale in civil bureaucracy.