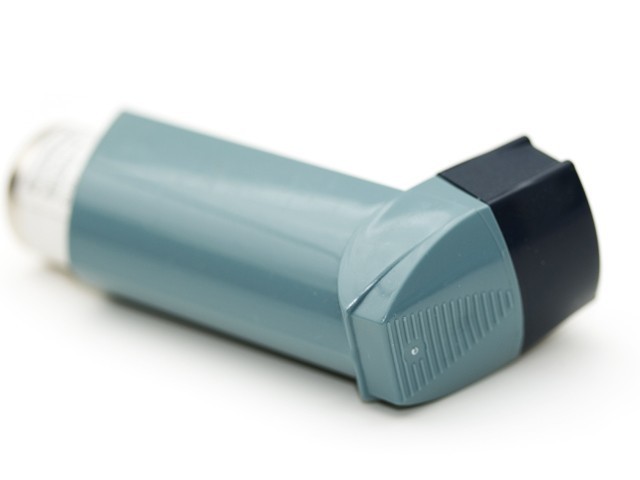 December last year saw an increase in the number of illnesses across the country.

In December last year, the number of cases of various illnesses jumped, with Respiratory Tract Infections (RTI) leading as the cause of illness in 56 districts of Pakistan. Punjab, which is the most populous province of the country, was the most affected region.

This was revealed in a monthly report launched by Free and Fair Election Network (FAFEN) this week. The findings are based on data collected by Executive District Officers (EDO) across Pakistan.

Dr Naghman Bashir,  while talking to The Express Tribune, said the reason for an increase in respiratory infections was overcrowding in rooms during winters. “People have been using one heater due to gas shortage, making them susceptible to the spread of common flu,” he said.

Furthermore he laid emphasis on the heavy fog in Punjab during December as a major factor behind increased occurrence of diseases.

The second most common diseases were Diarrhea and Dysentery, with 267,494 cases in 60 districts. Scabies was third with 160,720 cases reported in 57 districts across the country.

Around 69 per cent of the total 1,324,740 cases of various diseases were reported from Punjab. Mianwali was the most disease-concentrated district with 68,580 cases of Diarrhea and Dysentery.

“After floods, living conditions in Mianwali worsened,. Due to poor rehabilitation activities, people are still living in open areas over there,” said Dr Rafay Anwar, who has worked as an Epidemiologist at the Agha Khan Hospital.

He added that it was mainly because of emergency response failure in the district.

The report said a total of 4,366 confirmed new cases of Tuberculosis (TB) were reported in EDO Health Offices in 36 districts in the same month.

Punjab had the most number of cases, which were 3,336. This was followed by 570 cases in Sindh, 434 in Khyber-Pakhtunkhwa (K-P), 18 in Balochistan and two in Islamabad Capital Territory (ICT).

According to the report, 30 cases of suspected Human Immunodeficiency Virus (HIV) and six cases of Probable Poliomyelitis were reported in two districts in December.

During December, 776 infants died before reaching the age of 12 months and 687 of these deaths were reported in 16 districts of Punjab, 77 in five districts of K-P and 12 in two districts of Sindh.

Hepatitis was widespread in Punjab, as a total of 3,358 cases in 39 districts of the province.  In 12 districts of K-P and seven districts of Sindh, 846 and 137 cases were reported respectively, while 11 cases were recorded in three districts of Balochistan. Gujranwala was the worst hit district, from the disease, with 552 cases.