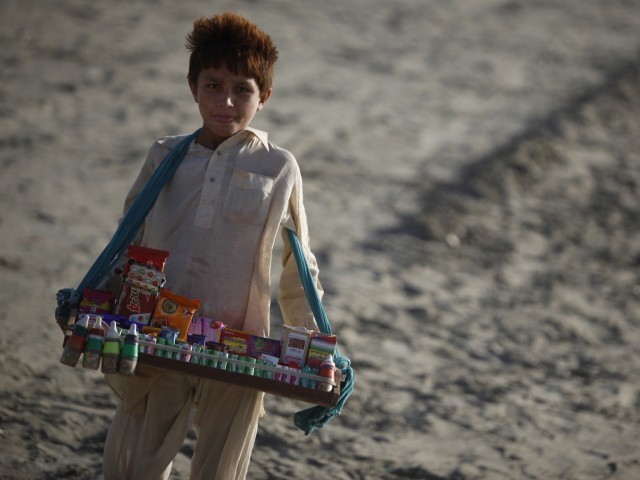 Millions of orphans being exploited by terrorist groups are in “dire need” of saving. PHOTO: FILE

ISLAMABAD: Millions of orphans being exploited by terrorist groups are in “dire need” of saving, said Pakistan Baitul Mal (PBM) Managing Director Zamurd Khan. He was speaking at the screening of a documentary Pakistan Sweet Homes, a project of Baitul Mal, on Friday at Islamabad Club.

The documentary, directed by Mahruk Qureshi, features the everyday lives of orphans at Pakistan Sweet Homes. According to Khan, PBM came up with the idea of establishing the orphanage to protect children from being picked up by militants and prepared for terrorist activities.

So far, PBM has established 14 such centres nationwide, housing about 1,500 orphans.

The kids in these centres are from all over the country, including Dera Bugti and Gilgit-Baltistan. The funds for these centres are generated from donations from well-off people, Khan said. However he added that there is a need for more such centres.