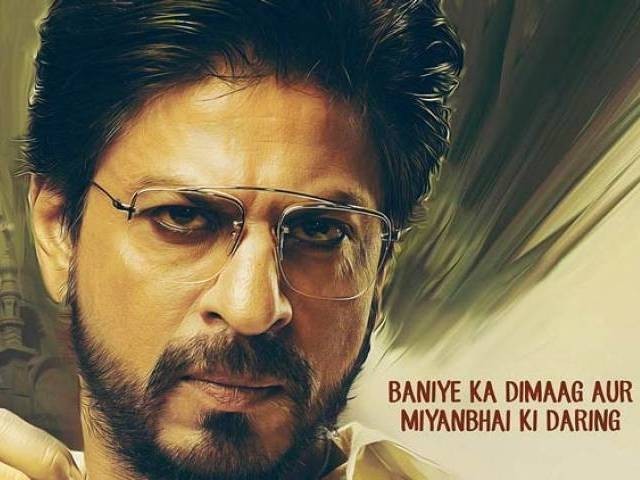 According to Miss Kyra, the Rahul Dholakia directorial has collected around INR930 million over five days.With people lauding the Dilwale star’s gangster avatar in the film, Raees has been steadily inching towards the coveted INR1 billion mark.