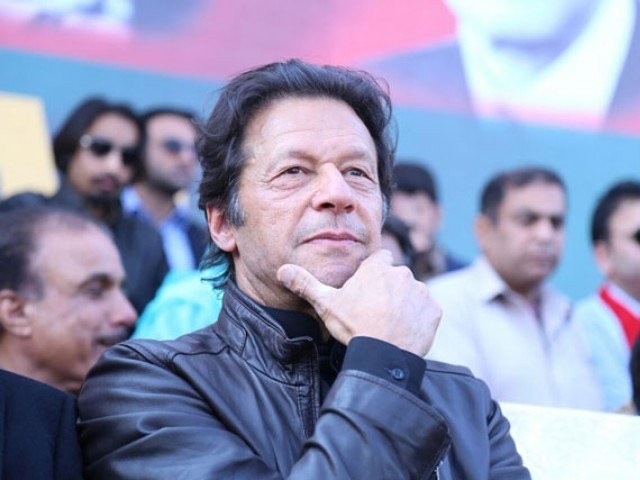 A day after Imran Khan said he prayed President Donald Trump extends visa ban to Pakistan, the Tehreek-e-Insaf (PTI) chairman has termed the US executive order “racist and counterproductive”.

“Trump’s move on immigration, asylum & visas targeting Muslims is racist & counterproductive. Will also increase hate crimes against Muslims in the US,” he tweeted on Monday.

In the most sweeping use of his presidential powers since taking office a week ago, Trump signed an executive order on Friday to pause the entry of travelers from Iran, Iraq, Libya, Somalia, Sudan, Syria and Yemen for at least 90 days.

Imran’s remarks also drew rebuke from some quarters that viewed it as insensitive.

8-Day Event: Citrus campaign to be held in Jeddah