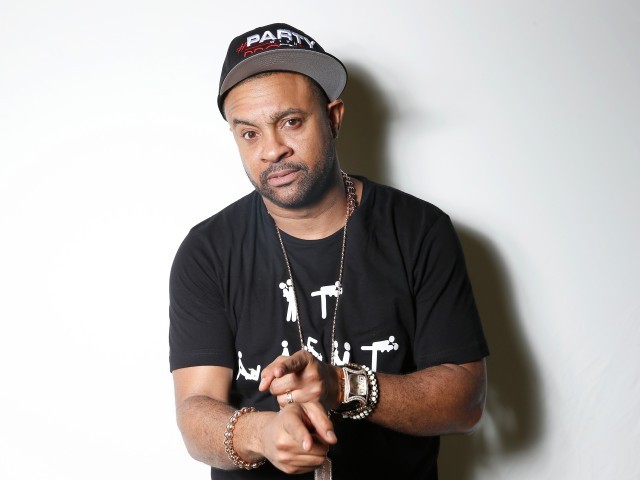 The opening ceremony of the upcoming HBL Pakistan Super League (PSL) 2017 promises to be a star-studded event .

Earlier, it was reported that musicians Ali Zafar and Shehzad Roy would be performing at the Dubai event. Now, the Pakistan Cricket Board has confirmed that world-famous Jamaican raggae singer Shaggy will also be joining the two as well.

The Boombastic hit-maker is slated to be one of the main attractions at the ceremony, slated to be held at the Dubai International Cricket Stadium (DICS) on February 9.

In a video, a visibly-excited Shaggy urged his Pakistani fans to flock to the venue. “I will be performing in Dubai at the HBL PSL opening ceremony. I request you all to come and sing some of your favourite Shaggy numbers with me,” he said.

Ali, Shehzad and the event’s host Fahad Mustafa have also been urging fans to flock to the stadium. According to the PCB, the ceremony will include a fireworks display and a top-act by the Flying Drummers. Players, captains, officials, owners and squad members of all five PSL franchises will be welcomed on the field, followed by an inaugural  match between defending champions Islamabad United and Peshawar Zalmi.

Have a look at Shaggy’s video here:

Deepika Padukone opens up on being termed ‘highest-paid actress’