Pakistan not among countries to face visa ban: Trump

Pakistan not among countries to face visa ban: Trump 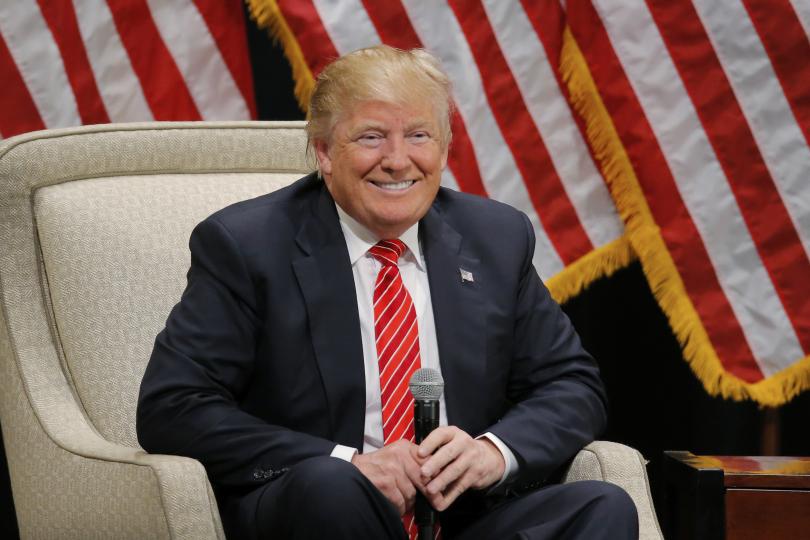 Donald Trump in his first televised sit-down interview as US president has said Afghanistan, Pakistan and Saudi Arabia aren’t among countries that will face a visa ban to enter the country.

Instead, the US president said citizens of these countries will face “extreme vetting.”

ABC News correspondent asked the US president, “Let me ask you about some of the countries that won’t be on the list, Afghanistan, Pakistan, Saudi Arabia. Why are we going to allow people to come into this country…” To this, Trump answered, “You’re going to see — you’re going to see. We’re going to have extreme vetting in all cases. And I mean extreme. And we’re not letting people in if we think there’s even a little chance of some problem.”

The interview, broadcast on Wednesday night, was Trump’s first to a television channel since he took oath as president on January 20 and covered a wide range of subjects, from Obamacare to immigration and war against terrorists.

Trump said his plan to limit the entry of people from several Muslim countries was necessary because the world is “a total mess”. He denied that it was a ban on Muslims. “No it’s not the Muslim ban, but it’s countries that have tremendous terror,” Trump said.

“And it’s countries that people are going to come in and cause us tremendous problems. Our country has enough problems without allowing people to come in, who in many cases or in some cases, are looking to do tremendous destruction.”

Trump refused to be pinned down on which countries he was talking about, but did say that he believed that Europe “made a tremendous mistake by allowing these millions of people to go into Germany and various other countries, and all you have to do is take a look, it’s a disaster what’s happening over there.”