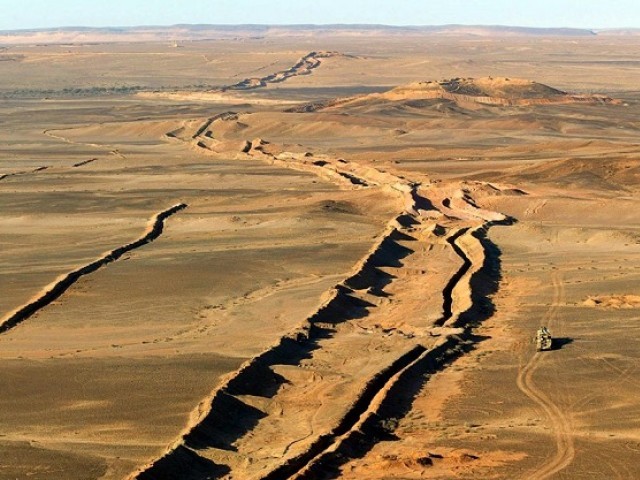 An ariel photo shows the wall separating Morocco and Mauritania in the Sahara. PHOTO: AFP

When the Berlin Wall came down in 1989 there were 16 major walls protecting borders around the world. In 2016 that number had grown to 66, according to researcher Elisabeth Vallet of the University of Quebec.

As US President Donald Trump took the first step Wednesday towards fulfilling his pledge to build a wall along the Mexican border, here are some of most recent and significant frontier barriers from around the globe.

Hungary: Facing Europe’s worst migrant crisis since World War II, Hungary’s right-wing government built a 110-mile (177-kilometre) fence along its border with Serbia last September, followed by one along its border with Croatia. Other countries in the region including Slovenia, Austria, Macedonia, Bulgaria and Greece took similar steps, albeit mostly on a smaller scale. 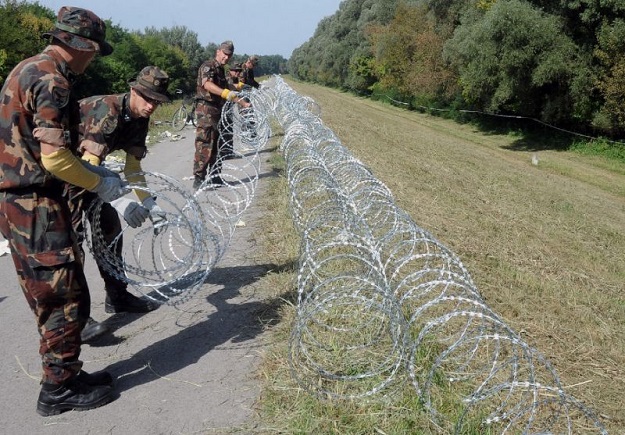 Moroccan-occupied Western Sahara: The oldest functioning security barrier in the world, this 1,700-mile sand wall (or “berm”) separates the Moroccan territory from land controlled by Polisario rebels, who have been fighting and negotiating for control of the Western Sahara since the 1970s. 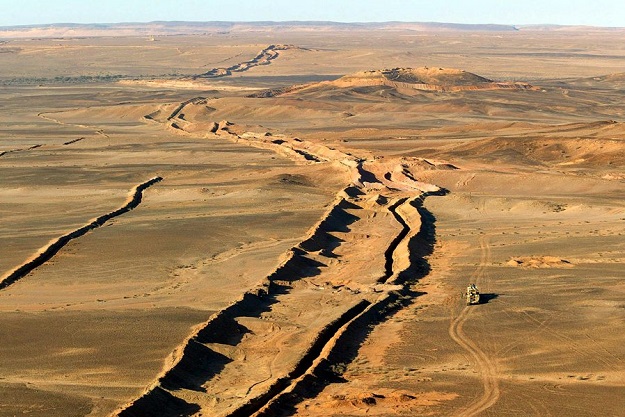 An ariel photo shows the wall separating Morocco and Mauritania in the Sahara. PHOTO: AFP 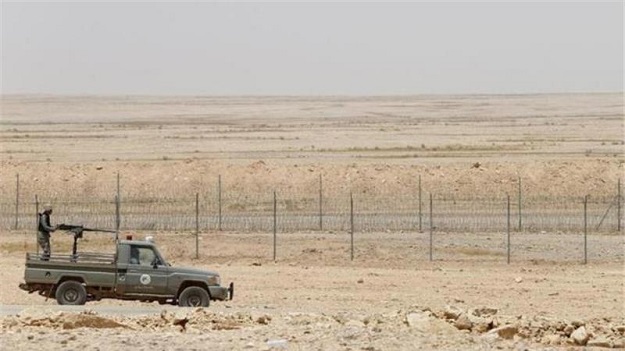 Israel-West Bank: Israel began building its security barrier in 2002, saying it would stop attacks by Palestinian insurgents, though critics say it has been used to seize land and establish a de facto border in breach of international law. 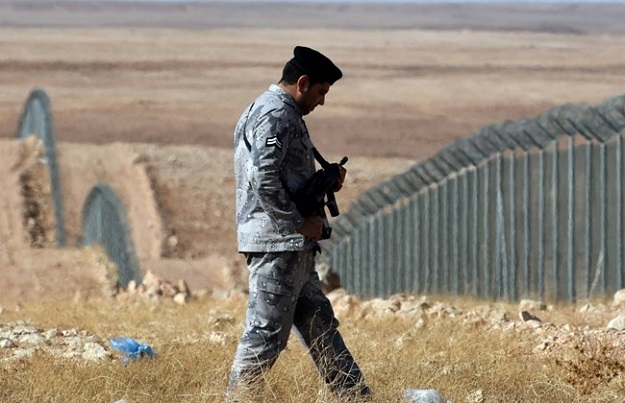 US-Mexico: Then US president Bill Clinton launched concerted efforts to tighten the border in the 1990s. Fears that the porous border could be exploited by Al-Qaeda led to more and tougher barriers. After passing the Secure Fence Act in 2006, the United States over the next few years built a more than 1,000 km long barrier along the Mexico border to prevent illegal immigrants and drug trafficking, equipped with floodlights and surveillance cameras.

With Afghan refugees leaving, is Pakistan waving goodbye to carpet-weaving? 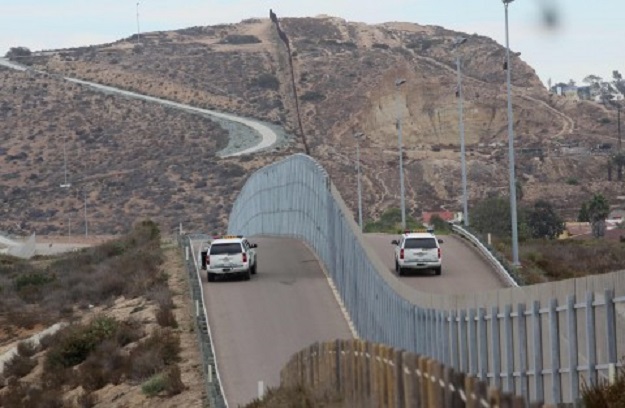 Greece-Turkey: A side-effect of improving relations with Turkey and the removal of landmines along their border was that Greece became the leading entry point for migrants into Europe at just the moment when its economy was collapsing. So in 2012 it built the seven-mile Evros wall along the boundary. 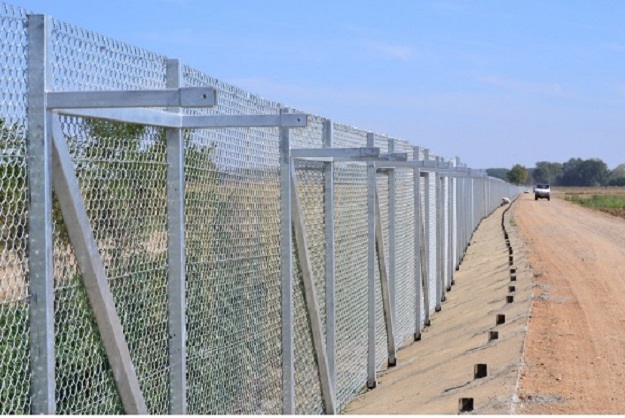 Northern Ireland: Belfast has 99 “peace lines” designed to separate working class Protestant and Catholic communities, the earliest dating back to 1969. They are focused on the north of the city, known as “murder mile” during the period of The Troubles, which lasted until the 1998’s Good Friday Agreement. Despite the ceasefire, the walls have only increased in size and number since. 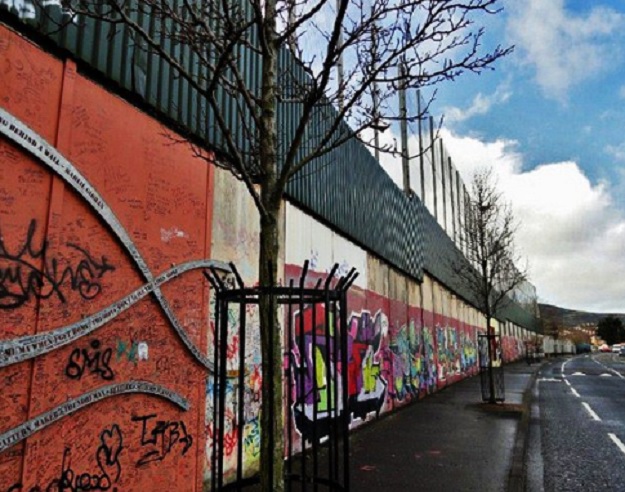 Spain-Morocco: The Spanish-owned enclaves of Ceuta and Melilla on the North African coast are protected by high-tech border fences. Many have died trying to storm the fences, some shot by Moroccan forces. 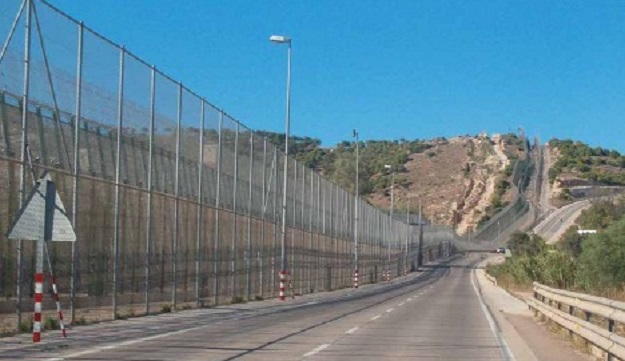 India-Bangladesh: Since 1993, India has been gradually surrounding Bangladesh with a barbed-wire fence aimed at restricting immigration, leading to drawn-out arguments over the precise line of the frontier and leaving up to 100,000 people abandoned in a no-man’s land with no public services. 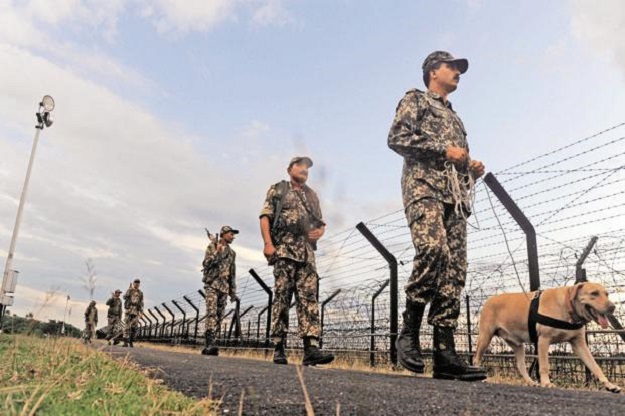 Cyprus: A wall continues to split the island and its capital Nicosia between its Turkish and Greek Cypriot halves, dating back to Turkey’s invasion in 1974. 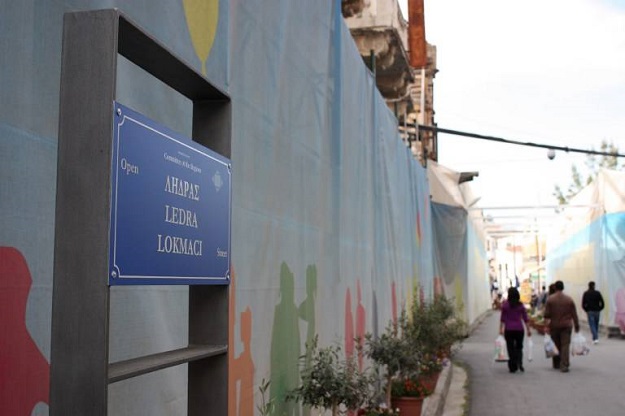