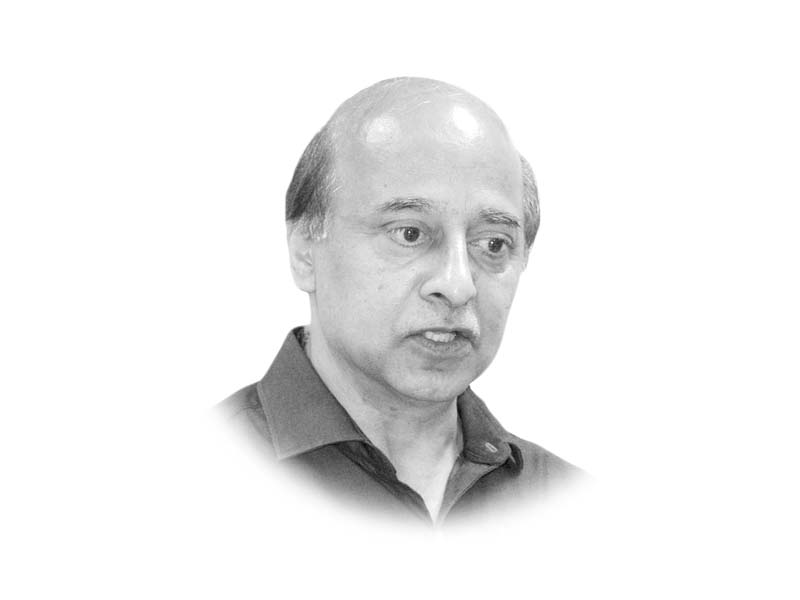 On January 20, immediately after Donald Trump’s inauguration, the Obama family moved to a rented apartment after spending eight years at the White House. Also, Obama paid for groceries from toothpaste to toilet papers and dry cleaning from his own pocket. Even the family vacation was not free. Similarly, after the ceremony, Joe Biden, Obama’s deputy, carrying his own brief case, took the famous Amtrak Acela Express train to get back to his hometown Wilmington. Poor people! Aren’t they?

Incredible examples of personal integrity by two highest ranking office holders of the sole superpower; Biden held public office for 43 years following his first election to the Senate at 29. Nearly 35 years in the Senate and eight years as the Vice President yet he couldn’t afford to pay for the expensive cancer treatment of his son anymore. And who was the son? The Attorney General of his State of Delaware. He also had been an Iraq war veteran before becoming the Attorney General. But the cancer treatment ate up all his savings. Then came his father to the rescue. But even that was not enough. And just when he planned to offer his house for sale to mobilise funding for the son’s treatment, President Obama loaned him funds from his personal savings to prevent him from selling his home. Biden himself recounted this before a TV audience with tearful eyes. Unfortunately the son died but not after the father had given all his best.

Neither Obama nor Biden boast tonnes of money, multiple houses and fleet of cars, escorted by massive security after all these years at top posts. And with heads held high, they walk out of their official residences to private homes and public transport. Do or can these examples shame the rulers of this unfortunate country? Can they match their lofty and hollow rhetoric with the humility of these two statesmen? Certainly not. There, the retiring heads of governments leave the 1st House in personal vehicles. Here, our leading lights deem it below their dignity if dozens of security men are not around them even after retirement. Here, our rulers — not to mention their own entitlements, appoint near and dear ones to posts which entitle them to treatment abroad. They deem it a shame if they can’t multiply their possessions.

How does one grade the integrity of rulers who consider it a privilege to spend nearly a billion rupees public funds for reinforcing security around their private homes on the outskirts of Lahore. Fleets of state security for their extended family and friends is their privilege at the cost of the public. Here, the fleet of a former prime minister grew from a leased car to nearly two dozen limousines and expensive sports cars in three years. His homes quadrupled, while his sons blew away ill-gotten money at a famous casino.

There in the West, parents beg teachers to forgive and accommodate their scions at schools even if they may be right. Here, ruling elites have the teachers apologise to their erring sons and daughters. There, you can’t physically touch even a beggar, here our power-drunken elites: ministers, advisers, technocrats, judges thrash and abuse their subordinates.

A present spokesperson did it recently to a staff. A judge has been indicted for the torture the family committed on a ten-year old maid. A former law minister who was more of a thug than a minister in his appearance and demeanour publicly slapped and manhandled a waiter at a restaurant and then a civil aviation officer at the airport. Without any action of course. Events of the last few months only inject a sense of despondency and helplessness, prompting even people like us to wonder whether issues such as moral integrity, transparency and the rule of law should at all be discussed in this country, where the mighty ones get away with broad-day murders while the weaker ones are made to pay even for small deviations from law, a country where tax frauds worth billions by the elites go unpunished and are vehemently defended by cronies, while the honest and powerless ones are made to run from pillar to post to extricate themselves from the clutches of the corrupt bureaucracy.

A country for the rich and influential politicos, journos, generals and their legal associates indeed.

The road not taken