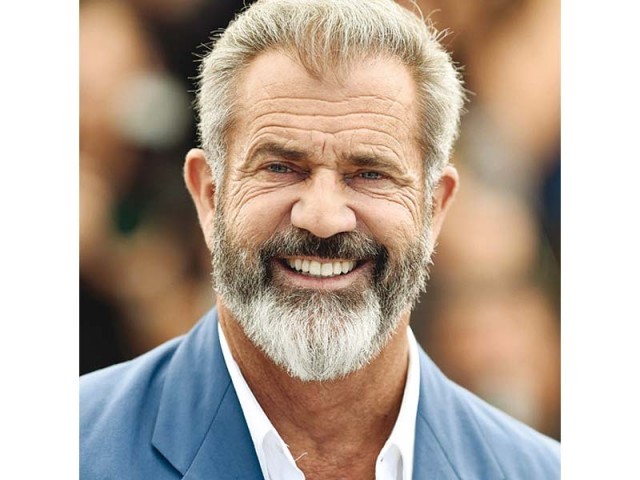 Gibson has acclaimed projects like Braveheart and The Passion of the Christ to his credit. PHOTO: FILE

The baby boy is from his girlfriend of two years Rosalind Ross, people.com reported. He was born  on Saturday in Los Angeles.

Gibson’s representative said the baby had been named Lars Gerard.
“They’re thrilled and Lars is adorable. Their family is all around them and Mel is over the moon. They’re home and everybody is healthy and happy,” the representative said.

Gibson has seven children with ex-wife Robyn Moore to whom he was married for 26 years. The Hacksaw Ridge director has a daughter from his relationship with Russian pianist Oksana Grigorieva.