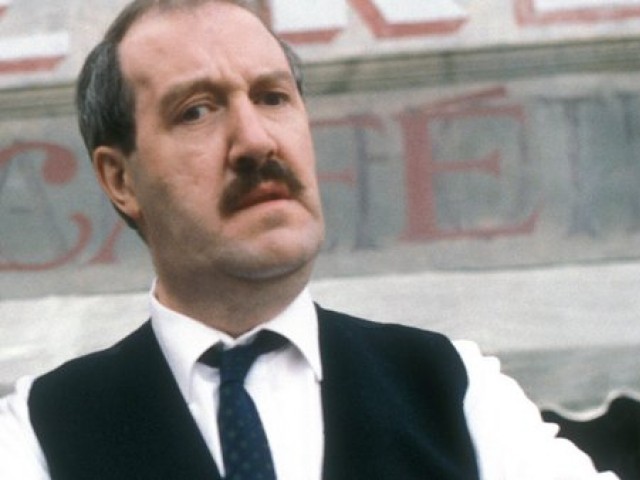 The comedy series, which ran from 1982 to 1992, featured Kaye as Rene Artois, a reluctant accomplice to the French resistance against the Nazis in World War II.

Vicki Michelle, who played his on-screen mistress, paid tribute on Twitter, saying he was “a brilliantly talented actor” who was “loved the world over”.

In 1990, Kaye almost died when a wooden advertising hoarding blew through his car windscreen during a storm in London, causing him severe head injuries.