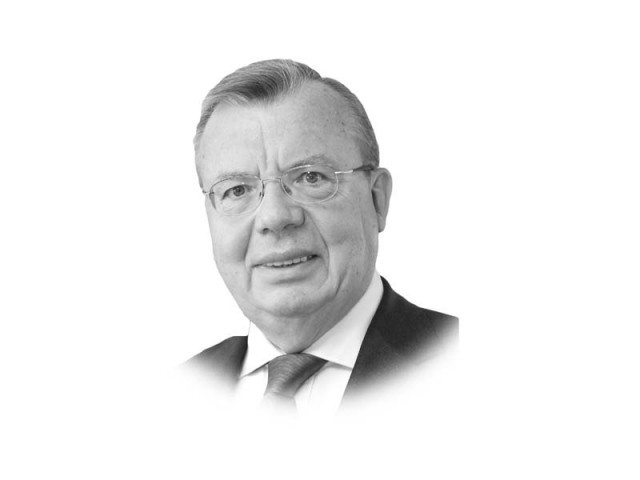 Anis Amri, shot dead before Christmas by Italian police after killing 12 people in the Berlin terrorist attack, was allegedly radicalised in prison. His story follows a shocking trajectory that enables murderous terrorism due to the incitement and recruitment of vulnerable prisoners.

Cases such as Amri’s show that, today, for the small minority, prisons have become the first step towards committing horrific acts of mayhem and destruction. How can we get this minority back on the rehabilitation path and defeat the violent extremists. While no quick remedy exists, there are approaches that can make prisoners less susceptible.

Extremist recruiters are adept at spotting fragile inmates open to joining extremist causes and who can be convinced to commit terrorist acts upon release. Using the tedium of prison life, they exploit hatreds and frustrations and bend inmates towards a shared ideological commitment to using violence.

Prisons may not help by exerting their own coercive pressures encouraging prisoners to join groups due to violence, threatening behaviour, overcrowding and poor management. Based on UNODC’s assessments in a recent publication on managing violent extremist prisoners, there are three crucial areas requiring intervention: prison staff training, risk management, and rehabilitation efforts.

Prison staff, including its management, must build constructive relations to protect, maintain, and uphold the dignity of inmates. Every staff member should receive specialist training on working with violent extremist prisoners.

Professionalism, ethics, as well as support for staff coping with stress are at the centre of this work. Sufficient staff need to be employed and trained to safeguard everyone’s security.

Risk management is founded on implementing the appropriate security measures to ensure inmates are held in safe custody and on good, solid prison intelligence. It starts with a risk-based assessment on the prisoner’s arrival and should continue with dedicated prison intelligence systems. Such work can inform interventions and rehabilitation and help prison management make strategic decisions on a prisoner’s future.

Professional judgment needs to be applied when making these assessments. Post-release assessments can assist prisoners to disengage from violence and to eventually return to their communities.

Rehabilitation and disengagement are underpinned by the logic that those prisoners who become engaged can also be turned away from radical beliefs and attitudes. To be effective, attention needs to be given to gender, countries and cultures, as well as the prison environment.

Our goal must be behavioural change allied to an acceptance that radical beliefs do not always threaten prisons or communities. Only a small number of radicals become violent extremists. Further research is needed on all aspects of disengagement interventions to appreciate the situation.

One of our strongest instruments is the adoption and full implementation of the UN Standard Minimum Rules for the Treatment of Prisoners, known as the Mandela Rules. The rules set out good practices on prisoner treatment and prison management.

Violent extremism and radicalisation in prisons and their relationship to terrorism are high on the international agenda. The world cannot have individuals entering prisons who may already feel angry and frustrated only to have them leave more embittered and determined to kill.

No simple cure exists; but while the violent extremists seek to groom recruits, we also have time to promote dignity and humanity and to set prisoners on the path to their communities and to never looking back. This journey begins with the creation of fair and just prison systems.