The Trump presidency for Pakistan

The Trump presidency for Pakistan

Will the Trump presid­ency that began on Januar­y 20 amidst contro­versy matter for Pakist­an? The short answer is...
By Shahid Javed Burki
Published: January 22, 2017
Tweet Email 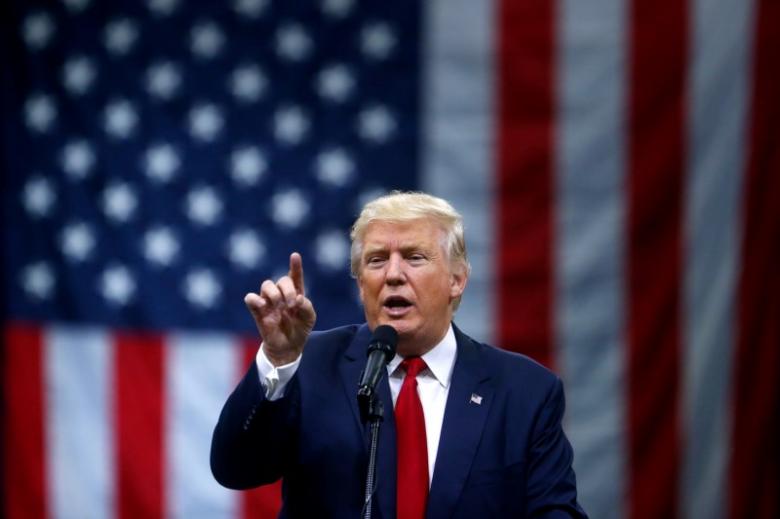 US President Donald Trump at a campaign event at the Greater Columbus Convention Center in Columbus, Ohio August 1, 2016. PHOTO: REUTERS

Will the Trump presidency that began on January 20 amidst controversy matter for Pakistan? The short answer is “yes”. It will matter not because of large flows of capital into the capital-starved Pakistani economy. That would not have happened no matter who was chosen by the American electorate to occupy the White House. In a co-authored study, Shrini Tahir-Kheli and I suggest reasons why Pakistan does not now figure prominently in Washington’s thinking. Published by the prestigious Washington-based Foreign Policy Institute, the study concludes that Pakistanis are no longer a vital variable in the US’ strategic foreign policy equation. That was the case during the periods when military leaders Ayub Khan, Ziaul Haq and Pervez Musharraf were in charge of policymaking in Pakistan. We believe that downgrading Pakistan would be a mistake. The US should continue to regard Pakistan as a critical player in international affairs. Its location demands that approach. But that is unlikely with Trump moving into the White House.

When Trump took up residence in the White House, he was viewed unfavourably by 54 per cent of the American populace. In 2008 when Barack Obama took residence in the presidential mansion, he was seen unfavourably by only 18 per cent of the people. With such low popularity ratings, Trump’s likely response would be to hunker down and espouse the agenda that won him the election in the first place. The list of his actions and pronouncements is long and troubling and the list does not include his often-expressed contempt for the world’s Muslim population. The world Trump is likely to fashion will not be the one in which Pakistan can hope to make political, economic and social advance. Several features of this world will be troubling. It will be a world in which countries will advance their own interests and not work for the global good. It will pull countries back from regionalism and towards ethno-nationalism. There will be grater space for authoritarian political systems than for democracies. America will have no interest in promoting its values globally – it will not indulge in nation-building. In the Trump world the movement of people across international borders will not be encouraged. It will be a world in which international trade would no longer be the driver of growth and economic modernisation. And, most troubling of all, it will be a world in which Muslim countries will be pushed back into a corner for as long as they remain strongly committed to the pursuit of their faith.

While the Trump “America First” slogan implies that the country will like to withdraw behind its borders, Trump will be forced to recognise that America cannot remain alone. If new relations are to be forged with other nations Trump has a strong desire to align America with Russia, to aggressively challenge China, to work with the countries in Europe that are not part of the still-evolving European system. International treaties will not necessarily be adhered to. A transactional approach, deal-making will be the favoured way of conducting international affairs.

This drastic restructuring of the global order that Trump has promised and will probably be able to carry out will severely limit the options available to countries such as Pakistan. Along with Afghanistan, Pakistan is located in the part of the world that can either bring peace or push the world towards extreme instability. Both countries face the extreme challenge of Islamic extremism. To face this challenge, the countries will have to combine the use of force with broad development. “Broad” since the adherents of extremist causes need to be wooed back towards social, political and economic modernity. For that to happen regional integration, international trade, and respect for law and order have to be some of the driving forces. One way for Afghanistan and Pakistan to move forward is to work with China and the five countries of Central Asia to focus on the development of land-based commerce. This is the intent behind the Beijing-supported CPEC. While the Chinese are putting in large amounts of resources into the construction of what they call the “One Belt, One Road” Programme, it would be productive if the world’s other powers: Europe, Japan and the US, were also to be get involved. That would be difficult to do in a narrowly-focused Trumpian world.